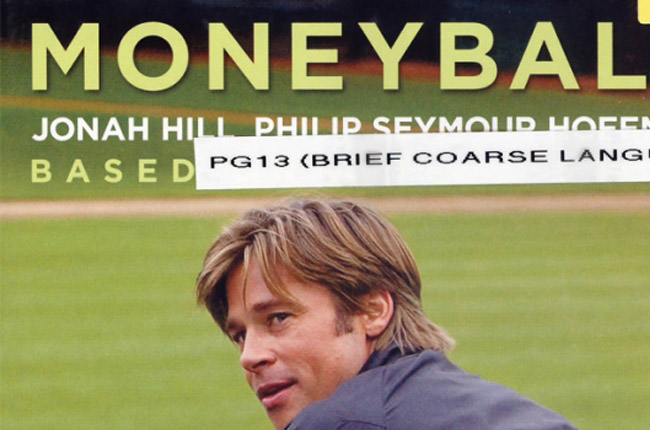 Based on Michael Lewis’ book of the same name, this autobiographical sports drama starring Brad Pitt as the Oakland Athletics’ manager Billy Beane, was nominated for several awards in the 84th Academy Awards, and has appeared on many film critics’ lists of best films. Although the film is based on baseball, which is not as popular in Singapore as soccer is, it gives an insightful look into the relationship between math and sports.

The Oakland Athletics lost their 2001 post season game against the New York Yankees. On top of that, they lost their top players to bigger teams with bigger budgets. As Billy (Brad Pitt) cleverly puts it in the film, “And now we’re being gutted, organ donors for the rich. Boston has taken our kidneys, the Yankees are taking our heart, and you guys are sitting around talking the same old ‘good body’ nonsense, like we’re selling deeds. Like we’re looking for Fabio. We got to think differently.”

Amidst the harsh circumstances, Billy meets Yale economics graduate Peter Brent (Jonah Hill) and is introduced to Peter’s practice in which players are assessed based on their on- base percentage. This is met with much opposition from the team’s scouts. Bound by financial constraints, the love of baseball and his trust in Peter, Billy becomes a legend by leading his team into a record breaking 20 consecutive win run. This film is a must-see for any sports fanatic!

Above reviews are contributed by Melissa Kawasoe, Associate Librarian, National Library Board (NLB).

The DVD covers are the copyright of the respective movie production companies. 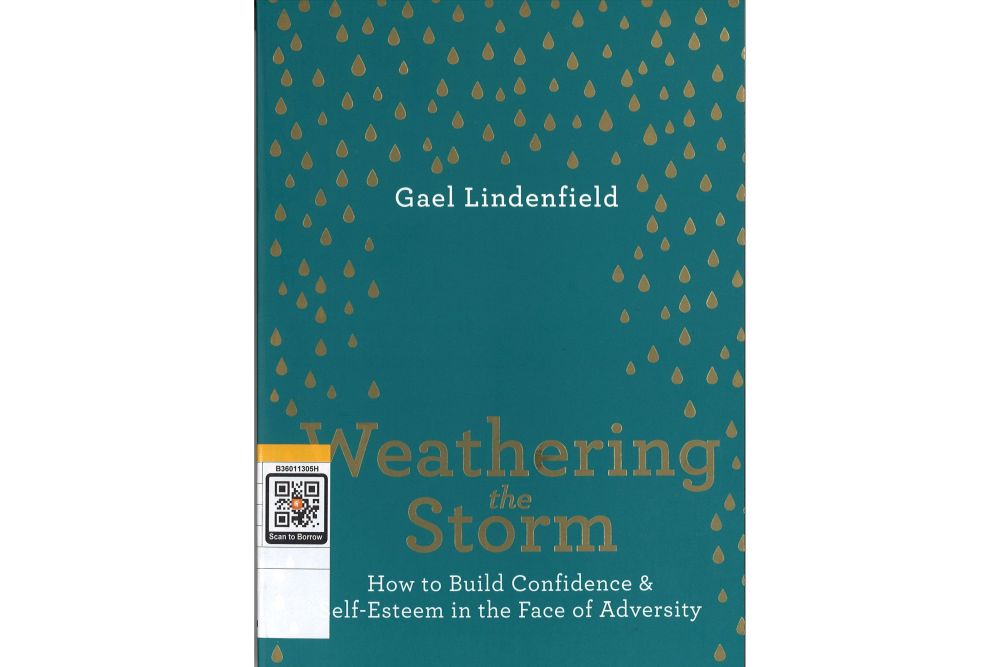 Weathering the Storm: How to Build Confidence & Self Belief in the Face of Adversity 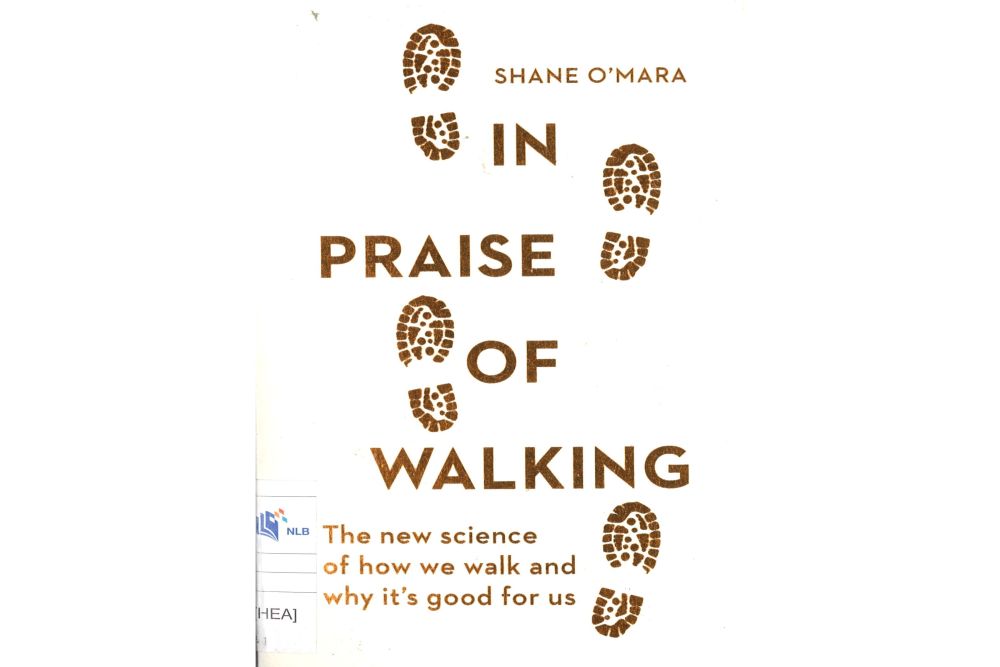 In Praise of Walking: The New Science of How We Walk and Why It’s Good For Us 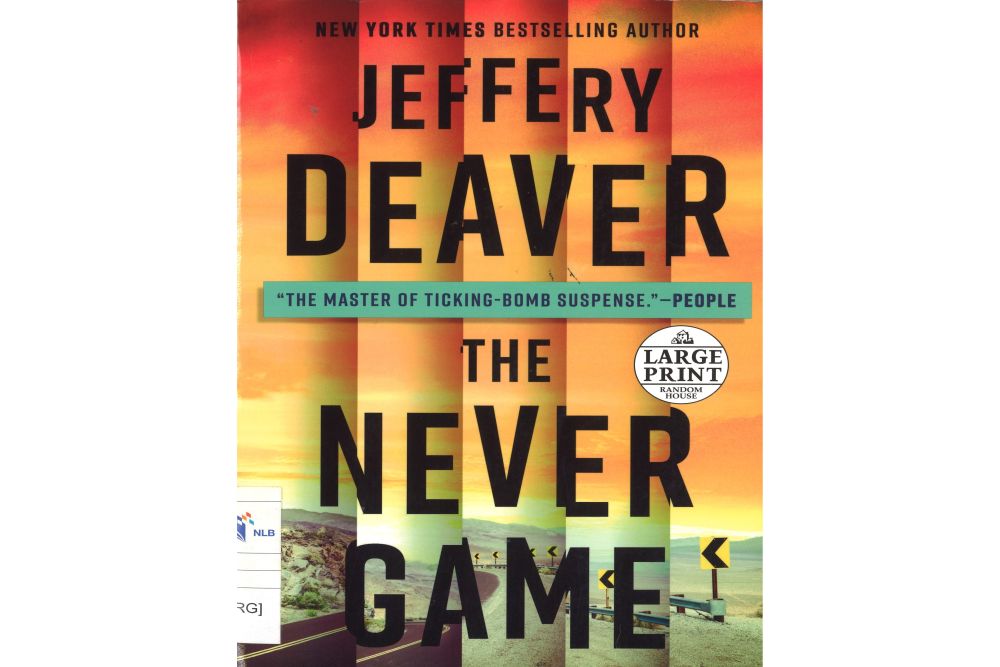