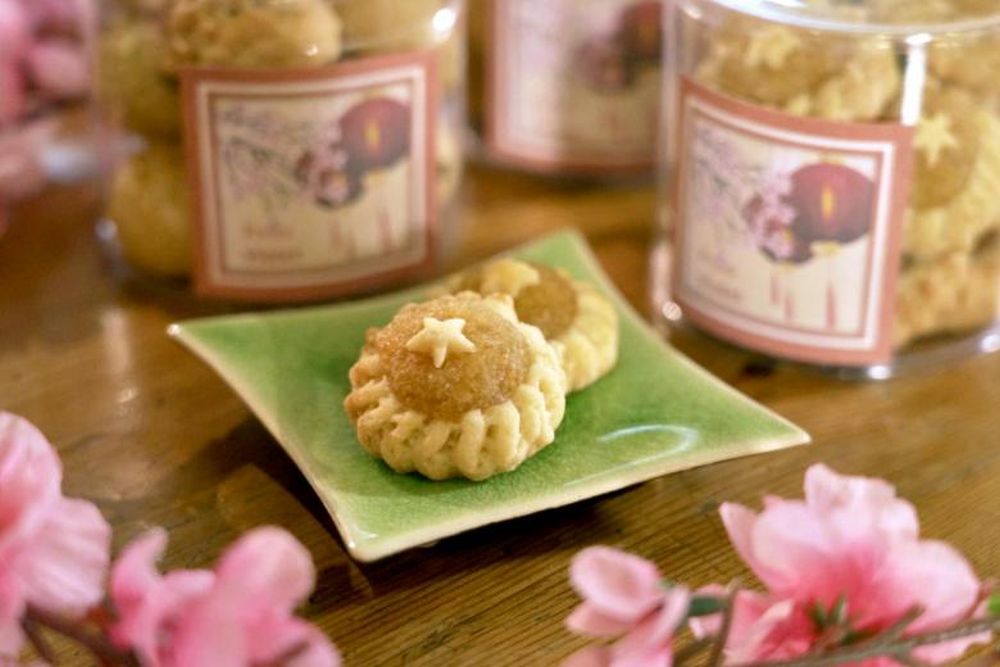 SINGAPORE - It is the start of the pineapple tart season, which commences this year on Feb 1 with Chinese New Year, carries on into the mid-year Hari Raya festivities and culminates in Deepavali, the Festival of Lights, which falls this year in October this year.

This recipe for pineapple tarts first appeared in 1977 in the series of Peranakan recipes I was commissioned to write for Her World magazine by then editor Betty Khoo.

It was then compiled with other recipes into a slim volume called Peranakan Cooking by Her World and published by Times Periodicals, which was under the Straits Times Group, the parent company of today's The Straits Times.

The book was launched on July 15, 1978, in Times Orchard in Lucky Plaza, a bookstore that spawned a small empire.

The launch party was a Peranakan extravaganza, with nibbles for makan, a dondang sayang (Peranakan poetic art form) band and bibiks and babas dancing joget to keroncong music.

I was 27 going on 28 when the recipe was first published in the magazine and 29 when the book was launched. It marked a milestone in my lifelong journey to collate, capture and celebrate Singapore food, which I had started at the newspaper New Nation, where I first ventured into food reviewing and recipe writing.

This recipe brings us back to the basics. Helping me in the peeling, chopping and cooking of the pineapples is STFood Online Editor Hedy Khoo, who was an eager young food photographer when I first met her.

She gamely took on the challenge of making the pineapple jam and baking pineapple tarts in different styles, from pillow to open-faced, as gifts for friends and family.

Though Chinese New Year looms next month, there is still time to get your whole fresh pineapples from the market to start the annual bake.

I am sharing the authentic old-school way of chopping the pineapple flesh by hand, but feel free to use the food processor instead.

An even easier shortcut is to use canned pineapple - drain the pineapple, weigh, chop and cook with 30 per cent less sugar and some of the pineapple juice from the can. My friend from the University of Singapore, Mr Richard Fung, who has lived in Toronto, Canada, for 45 years, shares that his mother chopped up canned pineapples and the resulting tarts were scrumptious.

In Chinese culture, the pineapple's many "eyes" symbolise fertility and plenty. In several Chinese dialects, the word for "pineapple" sounds like "the arrival of prosperity".

In 2002, when I was invited to cook a dinner at the legendary James Beard House in New York for its daily guest chef fund-raising event, I found - to my surprise - that the pineapple took centre stage on the wallpaper of the living room salon as well as all the way up the stairs.

In the pineapple's true home in South America, as well as the Caribbean, the fruit symbolises friendship and hospitality. Families hang pineapples as an edible invitation outside their homes to perfume the entrance and welcome guests.

In the 16th century, Italian explorer Christopher Columbus took the pineapple from the New World to Europe and it became a symbol of royalty and nobility, as its lush growth of hard leaves resembles a crown.

In the same century, it was also introduced to India via the Cape of Good Hope and via the Pacific Ocean to Macau, Taiwan, Manila and Singapore.

I was deeply moved by the many heartwarming messages I received in response to my chicken briyani recipe last week, including several from Singaporeans based abroad in Australia, Britain, Canada and the United States. Closer to home, third-generation spice seller Jeya Seelan told me he has received a spike in requests for his briyani mix.

May food continue to bring us together across borders.

1. Peel the pineapple, remove the eyes and chop flesh semi-finely. Alternatively, grind the fruit semi-roughly in a food processor.

2. Grind the core in a food processor till pulpy. The total yield of flesh and core will be about 750g. Mix all with the sugar.

3. Boil the chopped pineapple in a wok with the cinnamon stick and cloves for about 15 minutes to evaporate the juice. Stir with a wooden spoon or rubber spatula.

4. Continue to stir fry for an additional 15 to 25 minutes, till the mixture becomes a thick sticky jam. A young pineapple will yield a golden jam, while an older very sweet fruit will yield a deeper coloured jam. Cool, cover and keep in the fridge overnight.

Note: If you double the quantity, the cooking time will total about 50 minutes to an hour. Cool completely, cover and leave at room temperature or store in the chiller for up to one month.

1. Sift the flour. Add the salt and sugar. Mix the butter, 1 egg yolk, vanilla essence and 1 Tbs water and stir well with a fork.

2. Mix into the flour and mix well to form a firm dough till the pastry pulls off the sides of the mixing bowl.

3. Add up to 1 Tbs water more if the pastry does not stick together.

5. Refrigerate for 30 minutes to one hour. Or you can use at once.

3. Chill both till firm.

4. There are three patterns you can make - pillow shape, pineapple shape and open-faced.

5. For the pillow and pineapple shapes, flatten each piece of pastry and enclose one pineapple ball totally. Roll to form balls.

For pillow-shape tarts: Use a pair of pincers to form serrated patterns on the top of the pillow.

For pineapple-shape tarts: Use a small pair of scissors and cut little nicks into the pastry. Insert one clove into the top of the "pineapple" to form a pineapple shape.

6. For open-faced tarts: Press a ball of pastry into a floured pineapple tart mould and push it out. Top with a ball of pineapple filling and use a pair of pincers to clip patterns around the side. The traditional pattern on top of each open-faced tart is a criss-cross of thin pastry lines. I prefer using a star cutter and topping with a pastry star - it is less work and looks pretty.

2. Brush with egg wash - made by lightly beating an egg yolk with 1 Tbs of water - if desired. I prefer not brushing with an egg wash. First, the egg wash needs to be applied meticulously so as not to result in uneven brown streaks after baking. Second, I like the pastry au naturel.

3. Bake the tarts in the centre of the oven for 10 to 20 minutes till golden and cooked.

4. To bake many trays of tarts at the same time, rotate the trays twice during baking to ensure even cooking. Bake at 160 deg C for up to 25 minutes.

5. Cool till completely cold and store in airtight containers.

Note: There will be excess pineapple tart filling if you make one quantity of each recipe. Many people make the filling and pastry as separate recipes. You can make a few portions of the filling and keep in 500g portions in containers in the chiller. The filling can be used for jam on buttered toast or kept to make additional pineapple tarts when the fancy strikes. 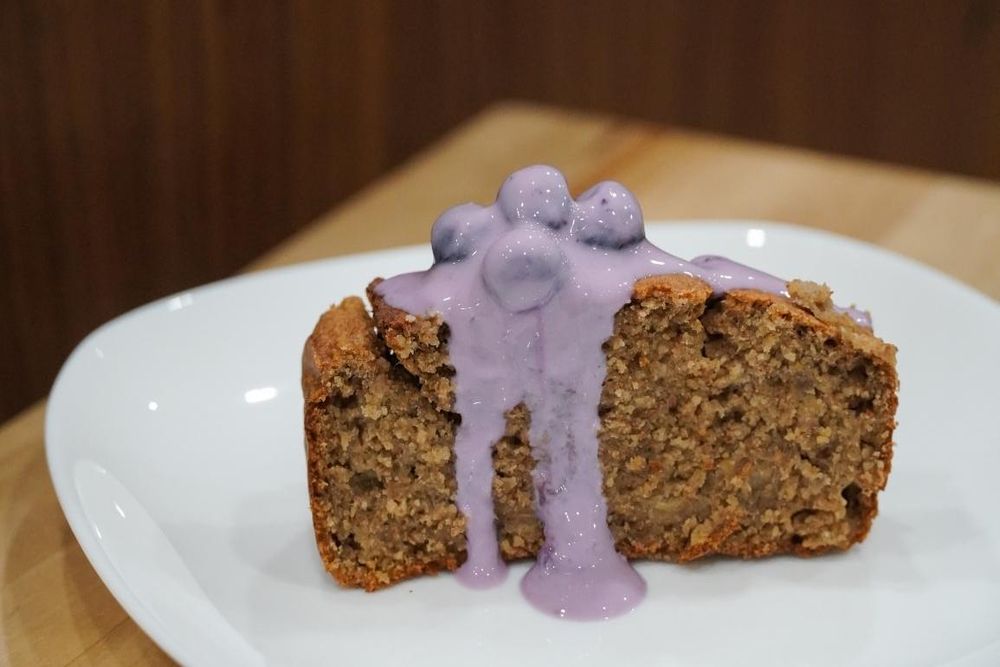 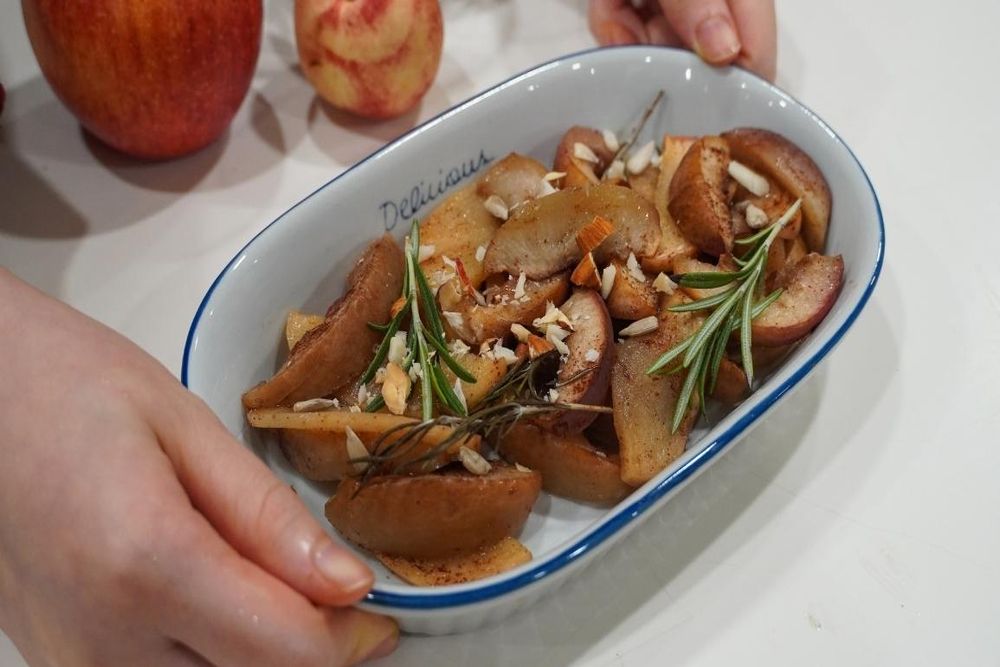 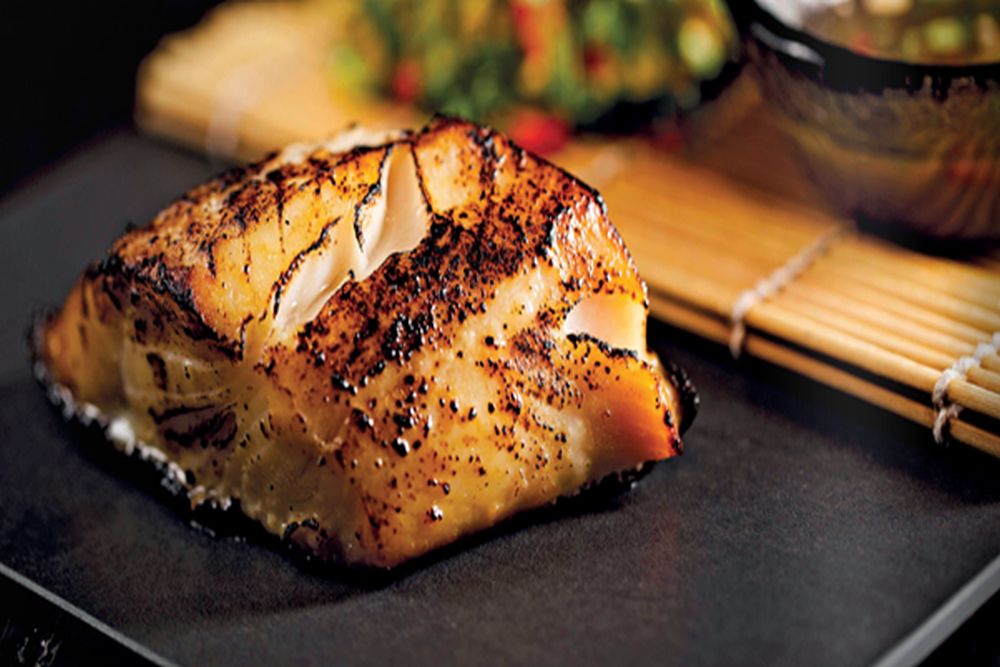