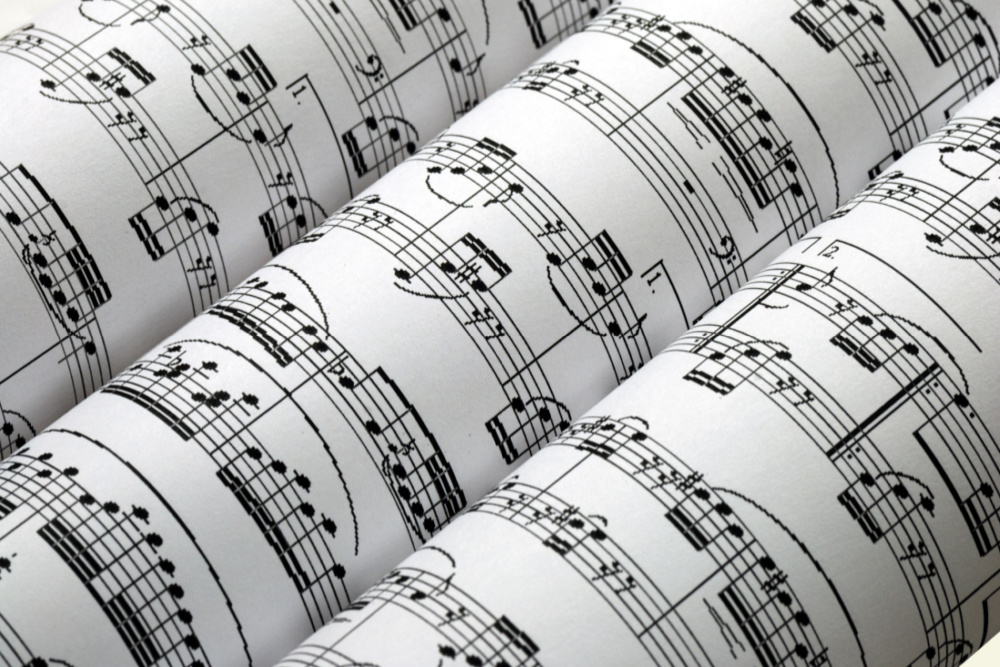 2022 marks the bicentennial of Belgian-French composer-organist extraordinaire César Franck (1822 – 1890), whose music has shaped generations of organists and composers, particularly of the French vein. Partake of his monumental genius with well-known Singaporean organist Phoon Yu, who performs the revered Trois Chorals – the Three Chorals for Grand Organ - the pinnacle of Franck’s legacy, written at the very end of his life. 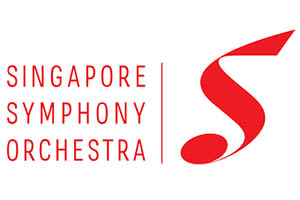 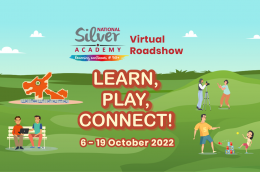 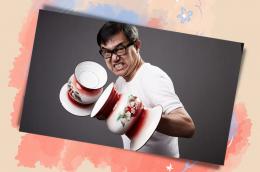 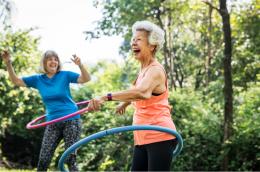