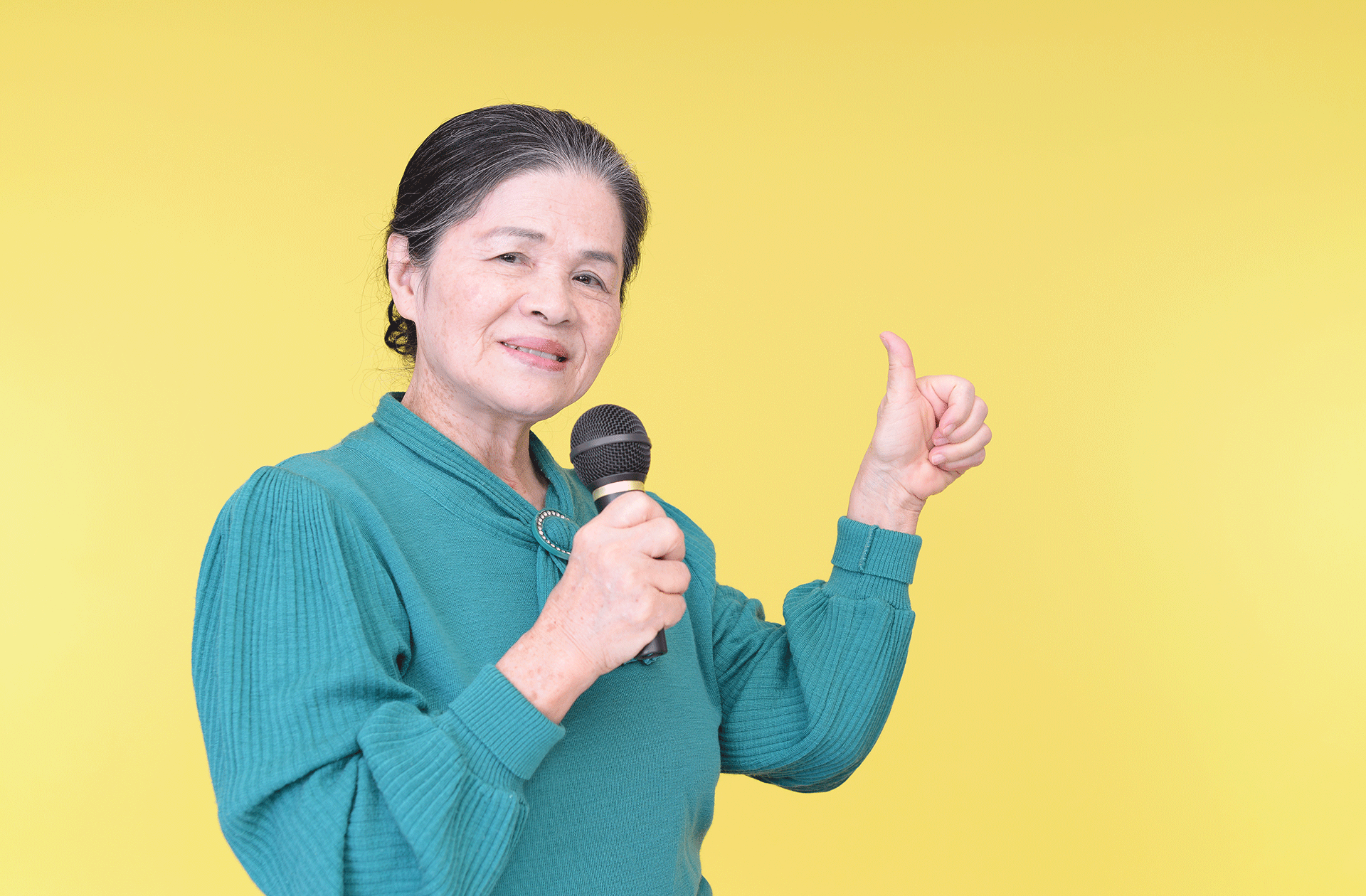 Learners experience singing in the SPANISH LANGUAGE, and learn the basics of SPANISH in order to sing the songs. This is excellent for MIND Healthiness as one learns a new language.

William Ang speaks fluent French, Spanish, Malay and Indonesian.  He lived several years in France and Spain.  William learned to speak in French since 1969 while in pilot training in French Army Flying School.  He did voluntary work as an interpreter in Spain (Spanish, French, English, Malay, Indonesian.)   He also performed regularly in pubs in Benidorm, Spain. He also learned to sing in Spanish and in French, a skill that took several years to master.

The Photographic Society of Singapore (PSS)