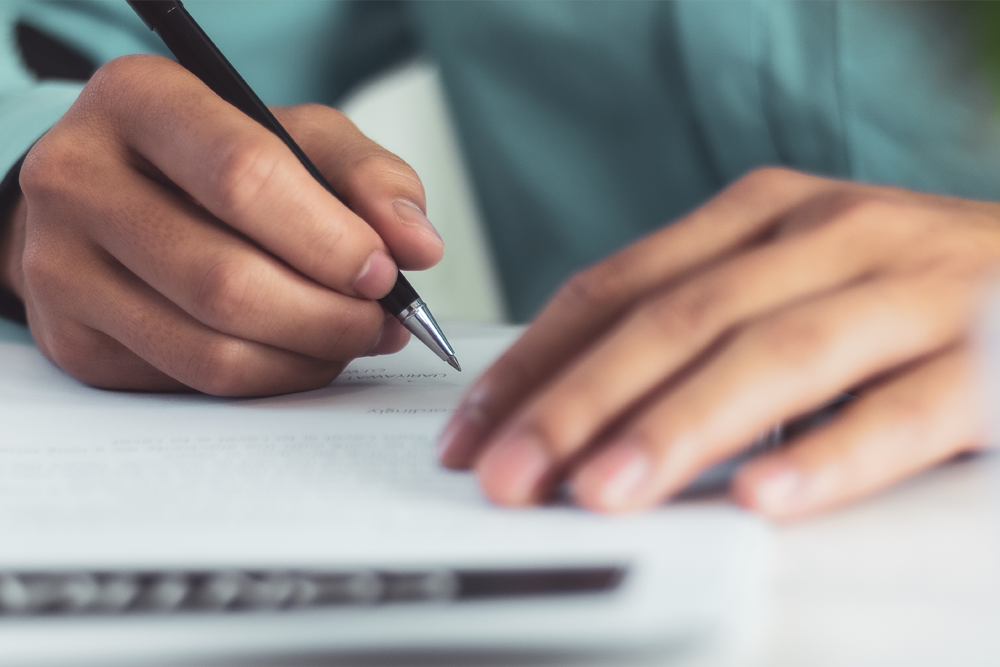 Writing Film Criticism equips students with the skills to write about film for an academic as well as a general audience. Students will be introduced to various types of film criticism such as the film review, the theoretical essay, the critical essay, and the opinion and evaluation. Building on the knowledge of film elements and the close reading skills acquired in FLM101, students will learn about key approaches to writing about film as well as the mechanics of research and essay form.

Trainer's profile is currently not available.

There are no similar courses found at the moment.