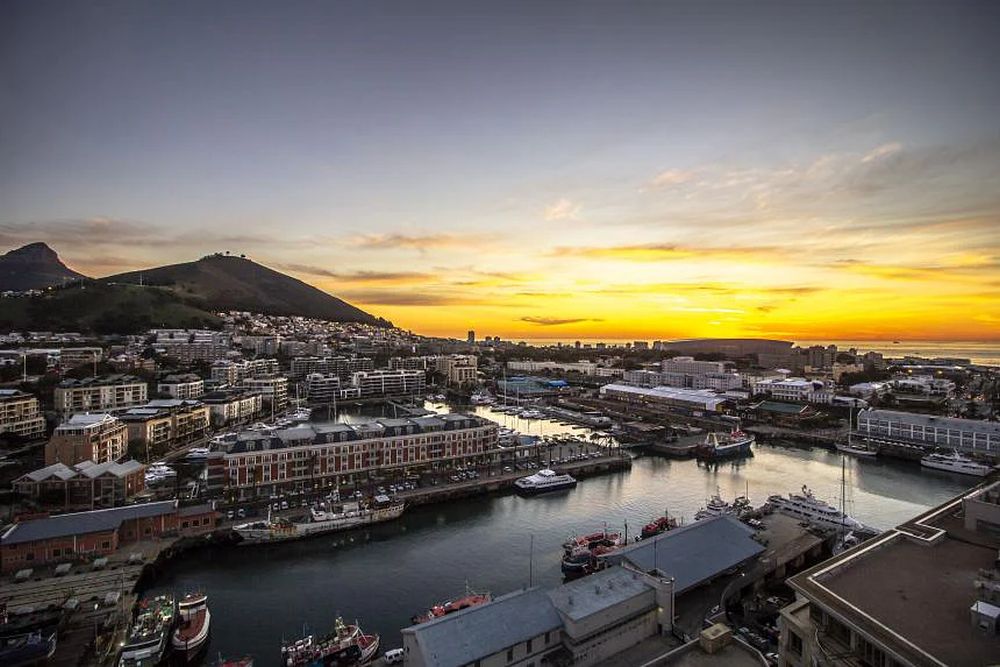 CAPE TOWN, South Africa – In Cape Town, the Bo-Kaap neighbourhood is famed for its houses painted in jellybean colours.

Orange sits next to raspberry, while lime green leans against purple in these terraced homes on the slopes of Signal Hill, overlooking the city centre.

Originally known as the Malay Quarter, Bo-Kaap, which means “above the Cape” in Afrikaans, housed the community that became known as Cape Malays. More than 300 years ago, their ancestors were brought over by the Dutch as slaves from parts of Africa, India, Indonesia and Malaysia. Later emigres included political prisoners and exiles.

The colonial authorities insisted that the leased properties in the district be painted white. It is believed that when the residents were eventually allowed to buy the homes, they chose bright colours as an expression of freedom and joy.

“We call ourselves the San Francisco of Africa,” says my tour guide Saliegh Petersen, 57, comparing Bo-Kaap with America’s famous Painted Ladies, candy-coloured houses built in the 1890s in San Francisco.

There are many such moments during my sojourn in Cape Town in October, where I spend one night at the bijou Kensington Place hotel and two nights at the plush Cape Grace hotel.

The city seems to embody echoes of elsewhere.

Camps Bay, an affluent suburb on South Africa’s Cape Peninsula, is also known as Cape Town’s French Riviera. A magnet for the glamorous crowd like its namesake, Camps Bay has powdery beaches and buzzy restaurants and hotels.

As we drive from Cape Town to Camps Bay and beyond, the stunning views of the Atlantic remind me of Australia, which is also no slouch in the beaches department.

The list of comparisons rolls on. When we drive to the Cape Winelands, a popular day trip, Mr Petersen remarks that this wine region just outside of Cape Town is reminiscent of Tuscany in Italy, whose rolling hills hold the promise of Chianti. But postcards of Tuscany do not have mountains fringing the vineyards like the Winelands do.

The thing is that Cape Town, so often compared to other tourist landmarks, is sui generis, an original with top-flight attractions.

Whether you are a whale-watcher or a wine drinker; a hiker or a history buff; an art aficionado, a foodie or a shopaholic; there is something for everyone here. Cape Town wears its charms lightly, with a relaxed vibe.

This suave and confident city is a world-class capital that could beat many of its peers. Its ace in the hole? Pocket-friendly prices, with the South African rand comparing favourably to the Singapore dollar.

In Cape Town, one of South Africa’s three capitals, the Victoria & Alfred Waterfront is a tourist hot spot well worth the hype. Better known as the V&A Waterfront, this shopping, entertainment and dining haven is steeped in history.

Nobel Square, a public space on the waterfront, is named for its statues of South Africa’s four Nobel Peace Prize winners. Take a photo of these life-size bronzes of anti-apartheid leaders Nelson Mandela, Albert Luthuli, Desmond Tutu and F.W. de Klerk with the famously flat-topped Table Mountain in the background.

If you are lucky, you might see the Tablecloth – a phenomenon where clouds shroud the sides of the mountain, appearing to cascade over the peak like a waterfall.

The V&A Waterfront is also where you hop on a ferry to Robben Island, one of Cape Town’s top attractions. Former prisoners are the guides at the former penal colony where iconic former president Mandela spent 18 years of his 27-year sentence, alongside many political prisoners who were also jailed for their fight against apartheid.

Private yachts and helicopter tours, and five-star hotels like Cape Grace – which has private quayside views and a 400-whisky bar – add a purr of luxury to the waterfront.

It is easy to eat well in Cape Town and its surrounding areas. Prices are far lower than in Singapore: A steak at an upscale restaurant at the waterfront costs 275 rand (S$22).

Seafood is fresh and quietly spectacular. I bolt down a simple dish of rice and kingklip, a common fish in South Africa, with unseemly haste at the Black Marlin Restaurant in Simons Town near Cape Town.

You can throw a stone and hit an art gallery in art-mad Cape Town, where even murals in poor neighbourhoods look like they belong in museums.

At the Delaire Graff wine estate in Stellenbosch outside the city, my pulse starts racing when I walk into the reception, strides away from the acclaimed Delaire Graff restaurant. I thought I was checking out the lunch menu, but I come face to face with one of the world’s most famous paintings: Chinese Girl.

“Is it real? It can’t be real. How can it be real?” I mutter to the security guards, who assure me that it is.

Painted in 1952 by Russia-born artist Vladimir Tretchikoff in Cape Town, the work is said to be the most reproduced print in the world, possibly selling more copies than Leonardo da Vinci’s Mona Lisa.

British billionaire jeweller Laurence Graff bought the painting – popularly known as The Green Lady because of the lurid colour of her face – on auction in London for nearly £1 million in 2013. It has since been on display at his South African estate, together with other pieces in his art collection.

The Graff estate is in the Cape Winelands, where chocolate-box towns like Stellenbosch and Franschhoek are interspersed with world-class vineyards. A decent bottle of white can cost 110 rand here. I set out on a wine tour and try not to get drunk.

The storied Meerlust Wine Estate has been owned by the Myburgh family since 1756. Mr Hannes Myburgh is its current and eighth-generation owner. Talk about family pressure: What if his kids want to be YouTubers instead?

There are wine pairings galore. You can pair wine with cheese, cupcakes or even pork belly canapes. I plump for a more sedate wine and chocolate tasting at Franschhoek Cellar, where I get three glasses of white wine and three of red, each paired with a different type of chocolate.

Told to swirl, sniff and sip the libations, I quickly get confused. I can make out how the caramel notes in one wine bring out the milkiness of the candy, but fail to detect the “Christmas cake flavours” of another pairing.

Cape Town’s glitz is balanced against its grittiness. There is wine and revelry, there are the five-star resorts with the service to match and Instagrammable buildings bloom everywhere – Bo-Kaap is simply the most colourful of the lot.

Yet, there are children’s playgrounds where homeless people live in tents, and Langa, a zinc-roofed township in Cape Town, is one of the first sights I see after I land at the airport.

Townships were designated under apartheid for occupation by people classified as Black, Coloured or Indian. Many of these settlements still face challenges like poverty and a lack of infrastructure. The townships often have an entrepreneurial energy, with residents setting up shop in containers selling goods ranging from furniture to fried chicken.

While apartheid’s dark shadows still linger, Cape Town’s vibrancy seems to suggest that one must expect the unexpected.

As we drive from Cape Town down the long glorious curve of the Cape Peninsula, towards the Cape of Good Hope – the very same as in the history books – wild ostriches suddenly appear from behind some bushes, pecking at the ground as the salty sea breeze flutters their feathers. They seem like a good omen to me.

Tips to make the most of your Cape Town trip

Security issues are common in Cape Town, where thieves have been known to prise off hub caps and tyres from parked cars. Be sensible, be aware of your belongings and surroundings, and avoid quiet streets at night.

2. Allot enough time in your itinerary

Cape Town and its neighbouring areas cater to myriad interests, whether it is hiking on Table Mountain, visiting Boulders Beach to watch the only penguins found in Africa, or enjoying a leisurely cafe crawl. Make sure you have enough time to do what you want.

3. Read up on history 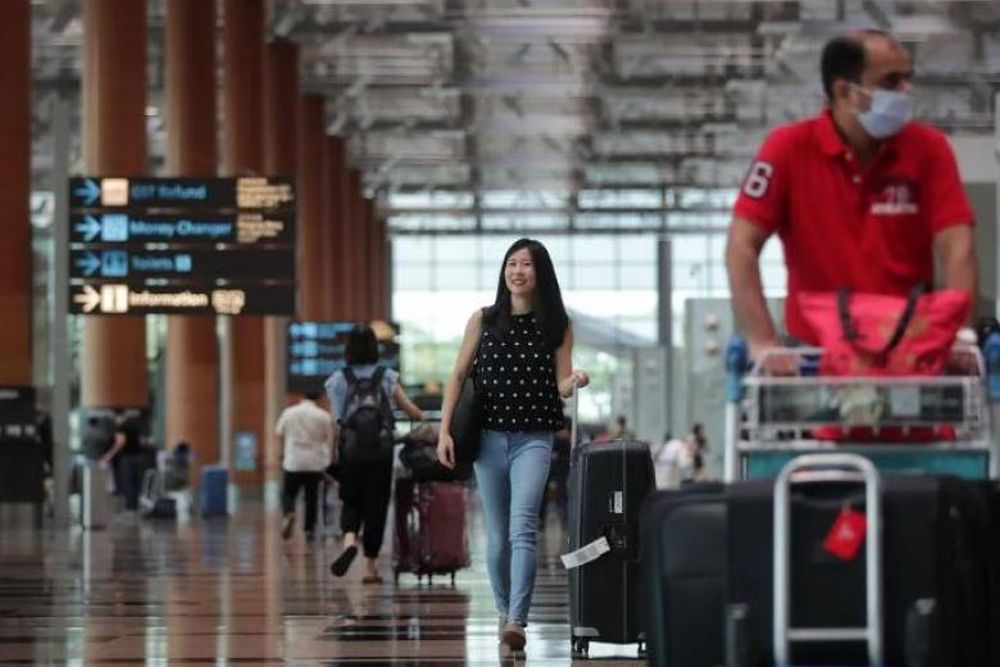 6 things you should know about travel insurance 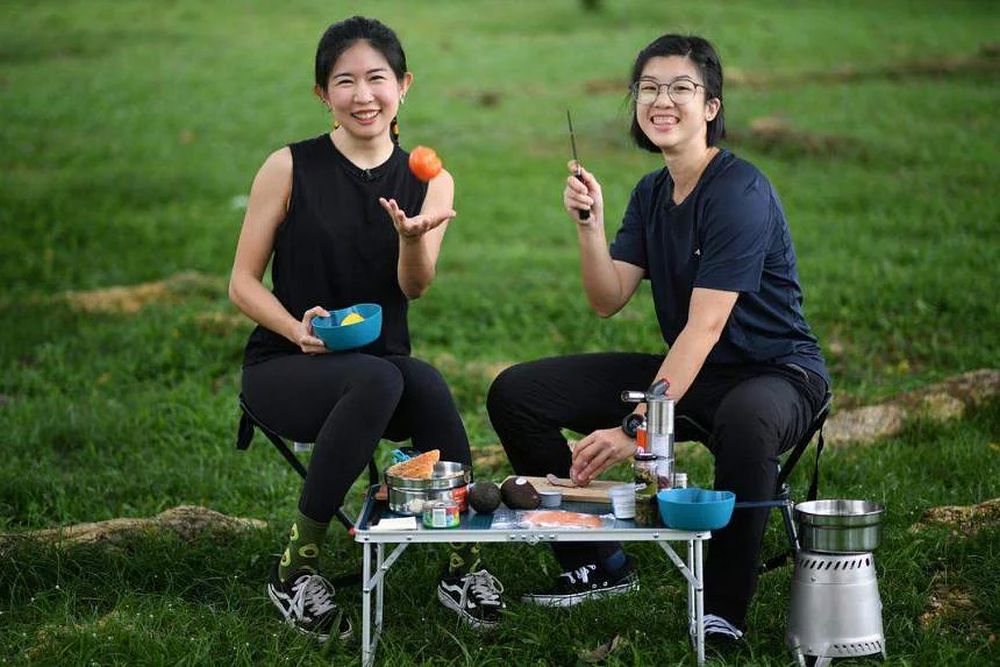 Outdoor skills for city slickers: Tips for camping, layering and a no-cook meal 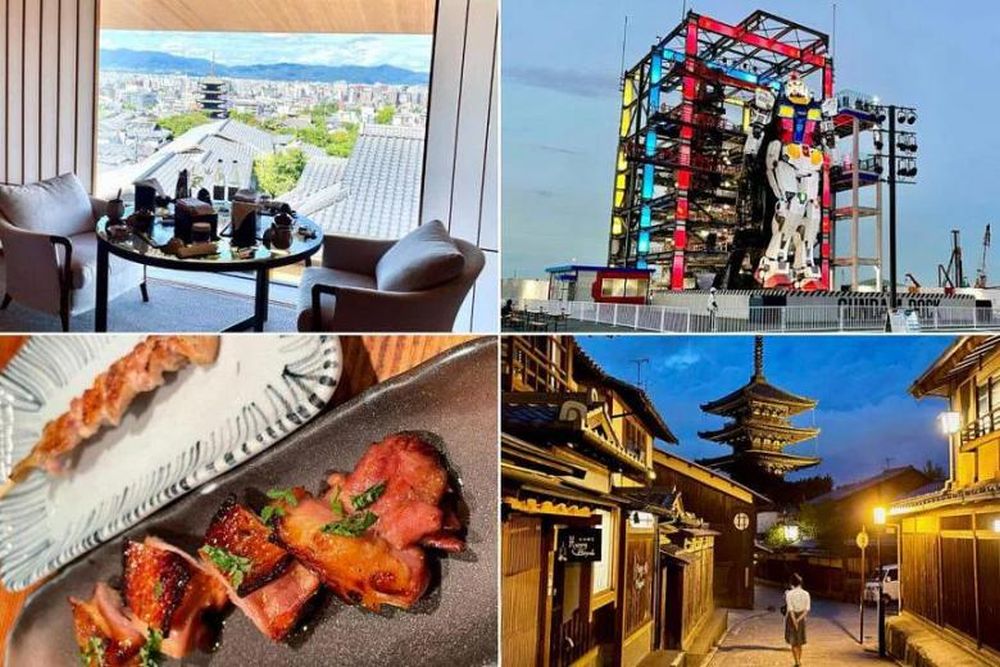