Seniors will help other seniors spot scams under new initiative 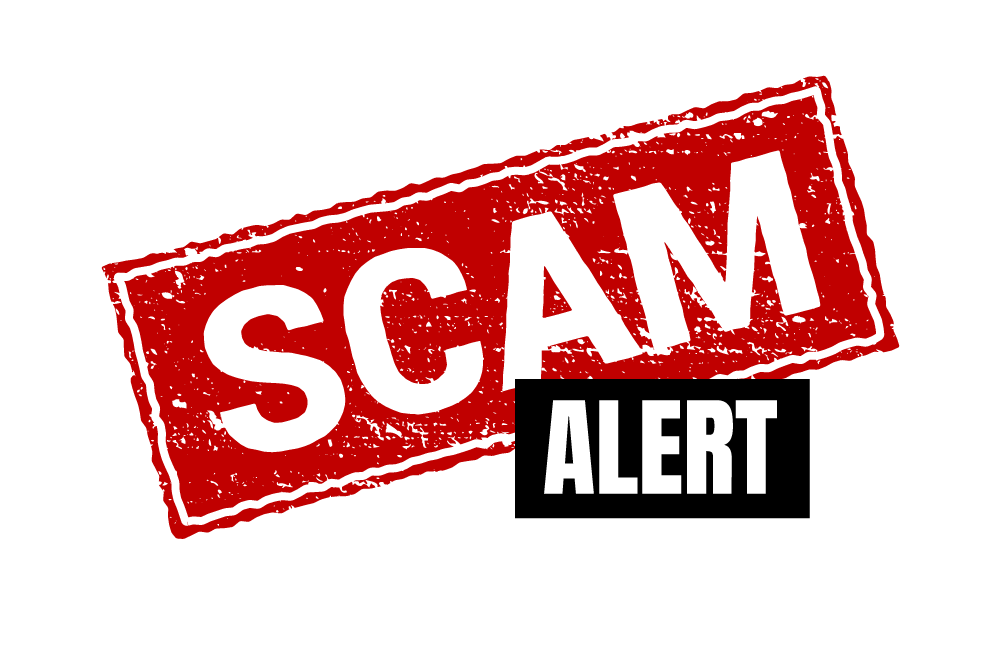 Seniors do not always understand commonly used terms such as URL (uniform resource locator) and OTP (one-time password), and the lack of familiarity with such terms discourages them from learning more about scams, said Mr James Loo, 73.

The retired auditor, a volunteer with non-profit organisation RSVP Singapore, has observed this in his interactions with 160 seniors while conducting free talks to teach them about the dangers of scams.

Mr Loo is one of more than 50 seniors who have been recruited since last November to serve as anti-scam advocates, as part of a joint initiative by Sengkang Neighbourhood Police Centre and RSVP Singapore.

Speaking to reporters yesterday, Mr Loo said: "Seniors are very vulnerable - they are very much at a disadvantage because they are not tech-savvy. As seniors, we can speak to them in a language they understand. Many of the seniors speak Mandarin, but they cannot read some Chinese characters. And when you use acronyms, they will not be able to follow."

Mr Loo was among about 100 seniors who attended the launch of Project Praise (Police-RSVP Anti-Scam Engagement) at Sengkang Community Club yesterday.

At the event, Minister of State for Home Affairs and Social and Family Development Sun Xueling spoke about ongoing efforts by the authorities to detect scams, work with foreign counterparts to bust syndicates, and to ramp up education efforts, especially for vulnerable groups such as seniors.

Ms Sun said: "Given that most senior citizens are not working and depend on their retirement savings, the losses hit them especially hard."

Last week, the MP for Punggol West spoke to one of her residents who said her mother-in-law, 68, had lost her life savings in a China officials impersonation scam. The victim, who works as a cleaner, has not been sleeping well since the incident in May.

With Project Praise, seniors will be able to turn to those in the same age group as themselves and are more likely to trust them because they have been through similar lived experiences and have a similar level of understanding of digital devices, Ms Sun added.

Yesterday, the seniors at the event also watched videos re-enacting how scams take place, with subtitles in Chinese, and were quizzed by representatives from the police and RSVP Singapore on warning signs.

Mr Peter Tan, 70, a retired logistics driver who was at the event, said he learnt how intricate ruses such as the China officials impersonation scam can be.

He said: "There are so many people involved, who take your money and ask you for information, so you think they are real. But now I know that as long as they ask for money, I must not give them anything."

Project Praise is the second anti-scam initiative launched by the police in the past two weeks.

On July 23, Ang Mo Kio Police Division kick-started the Safe@Home programme, which aims to educate 268,000 households in Ang Mo Kio, Hougang, Punggol, Sengkang and Serangoon about the dangers of scams through house visits and the distribution of advisories. 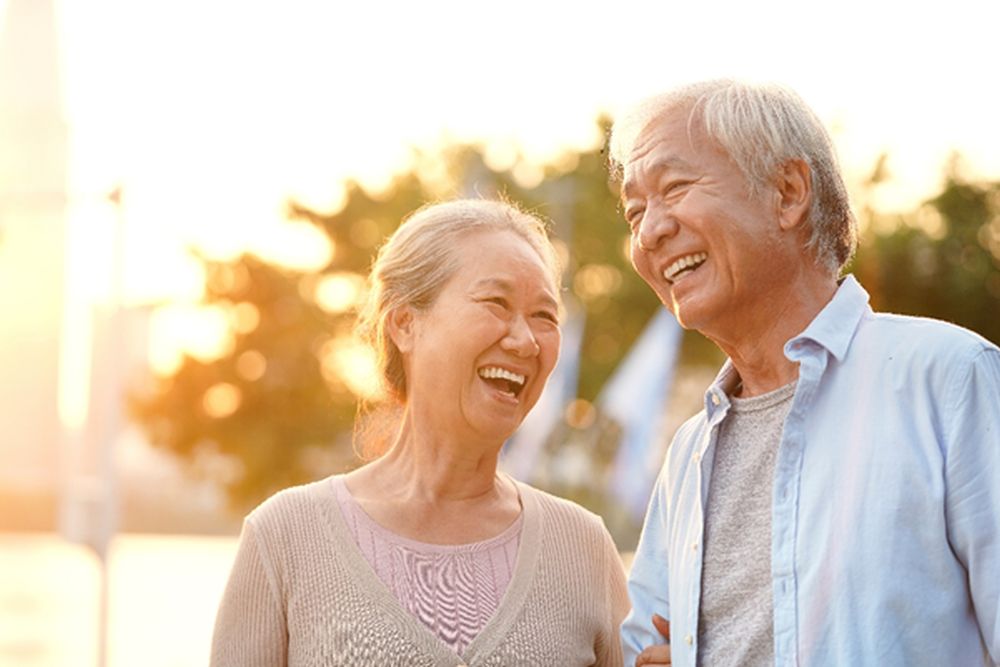 Nearly 1 in 5 Singapore citizens is aged 65 and older 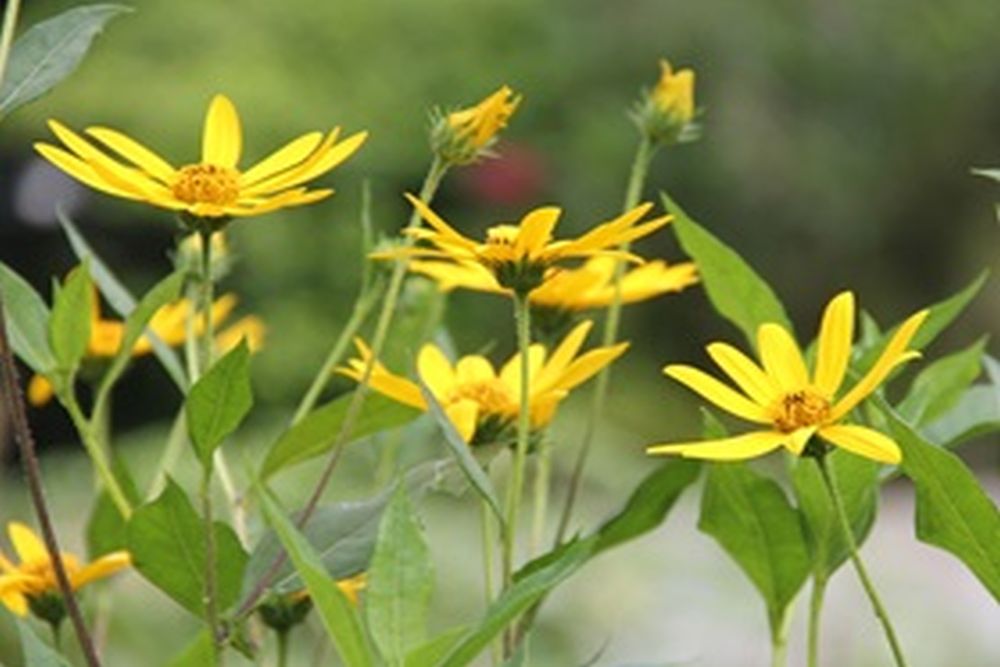 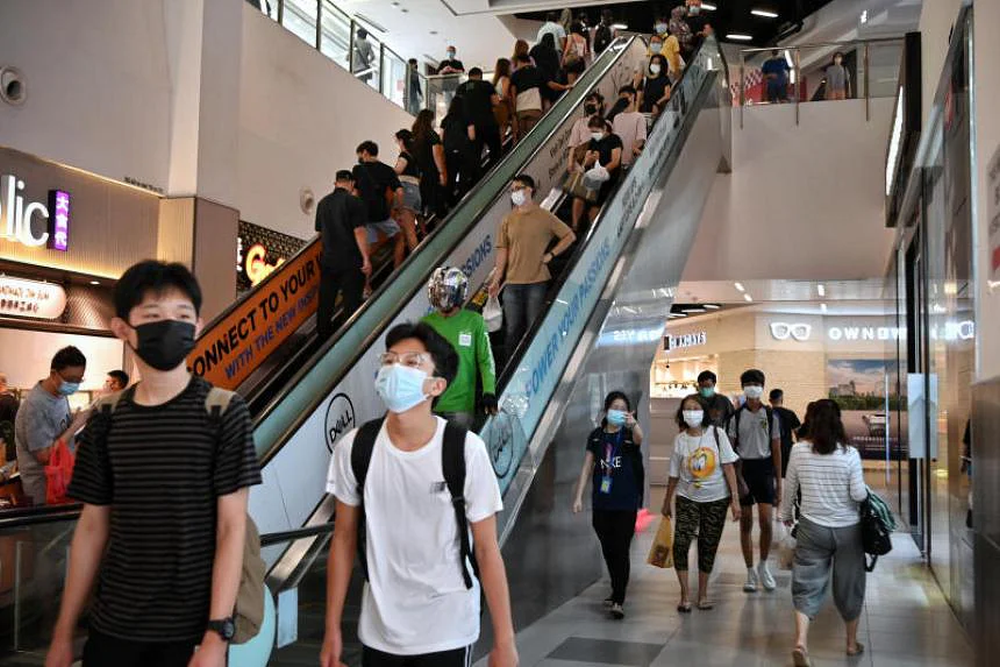 Masks optional on taxis and in most indoor settings from Monday: 7 things you need to know