Back to office, tray return: 8 key changes to take note of in Singapore in new year 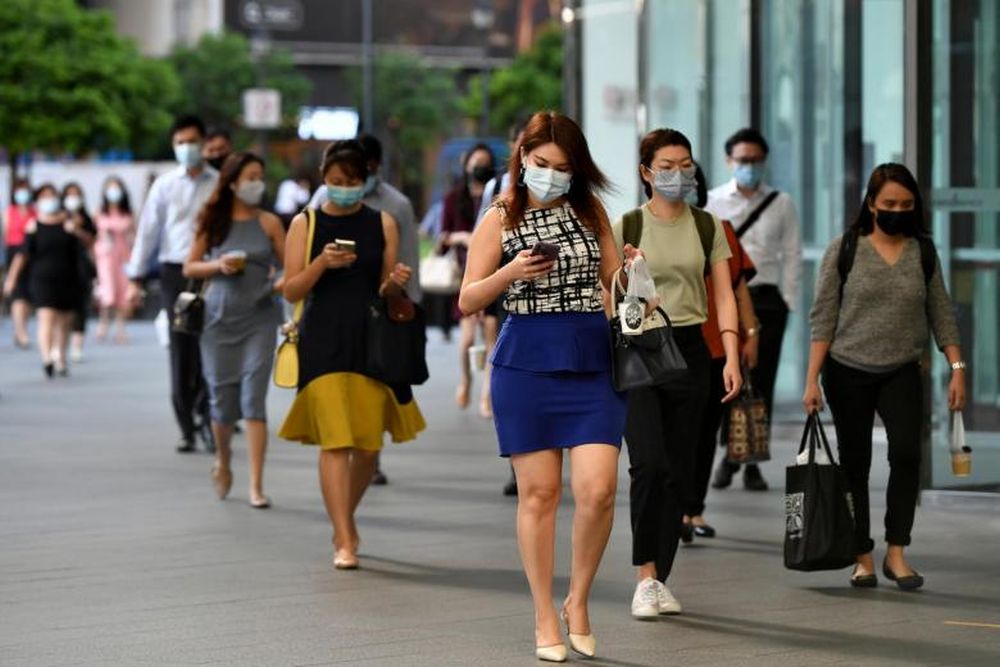 SINGAPORE - As Singapore ushers in the new year, here are eight key changes to take note of in 2022:

1. Back to the office, subject to vaccination measures

From Jan 1, Singapore will ease its default work-from-home stance and allow 50 per cent of those who can work from home to return to the office.

Employees who return to the workplace must be fully vaccinated or have recovered from Covid-19 within the past 180 days.

But between Jan 1 and Jan 14, unvaccinated employees will be allowed in the office if they have a negative pre-event test (PET) result, which must be valid for the duration that they are required to be present there.

This concession will be removed from Jan 15, and unvaccinated workers will not be allowed to return to the workplace even if they test negative for Covid-19.

Partially vaccinated workers - those who have taken at least one dose of the Covid-19 vaccine but are not yet fully vaccinated - will be given a grace period until Jan 31 to complete their vaccination regime.

During the grace period, they will be able to enter the workplace with a negative PET result.

Work-related events are capped at 50 participants, but the limit will be raised for events where all participants remain masked and seated at a safe distance from one another.

Social gatherings at the workplace will continue to be disallowed.

Diners at foodcourts and coffee shops must return their trays and clear their table litter from Jan 1, or they could face a fine. This comes after a two-month advisory period.

Enforcement of the rule at hawker centres began in September.

The National Care Hotline, which provides psychological first aid and emotional support to those who dial in, will shorten its operating hours from Jan 1.

The hotline will operate from 8am to 8pm daily, instead of 8am to midnight.

Those who call the hotline after 8pm will be directed to alternative helplines where they can seek relevant assistance.

Fines for cyclists caught flouting traffic rules will be doubled to $150 from Jan 1.

The composition fine will apply to those who break existing rules, including not stopping at red lights, riding abreast of another cyclist on a single-lane road, and cycling on expressways.

It will also apply under a new rule that caps the size of cycling groups at five cyclists in a single file or 10 when riding two abreast from Jan 1.

For more serious cases, a cyclist may be fined up to $1,000 and jailed for up to three months for the first offence.

Repeat offenders can be fined up to $2,000 and/or jailed for up to six months.

Central Provident Fund (CPF) contribution rates for those aged above 55 to 70 will be raised from Jan 1.

This will go into their Special Account to enhance their retirement savings.

For those aged above 55 to 60, the CPF contribution rate will be increased to 28 per cent, up from 26 per cent.

The rate for workers aged above 70 will remain unchanged at 12.5 per cent.

This sum is the estimated savings required for basic subsidised healthcare needs in one's old age.

It is adjusted yearly for members below 65 years of age to keep pace with the growth in MediSave use. Once members reach the age of 65, the sum will be fixed for the rest of their lives.

The Basic Retirement Sum gives members lifelong monthly payouts enough to cover their basic living expenses from the age of 65.

This is increased by about 3 per cent from the cohort in the previous year, to cater for long-term inflation and improvements in standard of living.

7. Higher tax relief for CPF members who top up accounts

They can enjoy another $8,000 tax relief when they top up their loved ones' CPF accounts as well.

This cap in tax relief is applicable for top-ups to Special, Retirement and MediSave accounts.

8. Police to get new powers under amendments to Police Force Act

From Jan 1, the police will be legally empowered to make forced entry into any place in case of medical emergencies, to protect people from injury or death.

This will also be extended to special police officers, including full-time national servicemen and volunteer special constabulary officers.

Commercial affairs officers who investigate commercial and financial crimes will also gain powers that allow them to arrest people who possess stolen items. 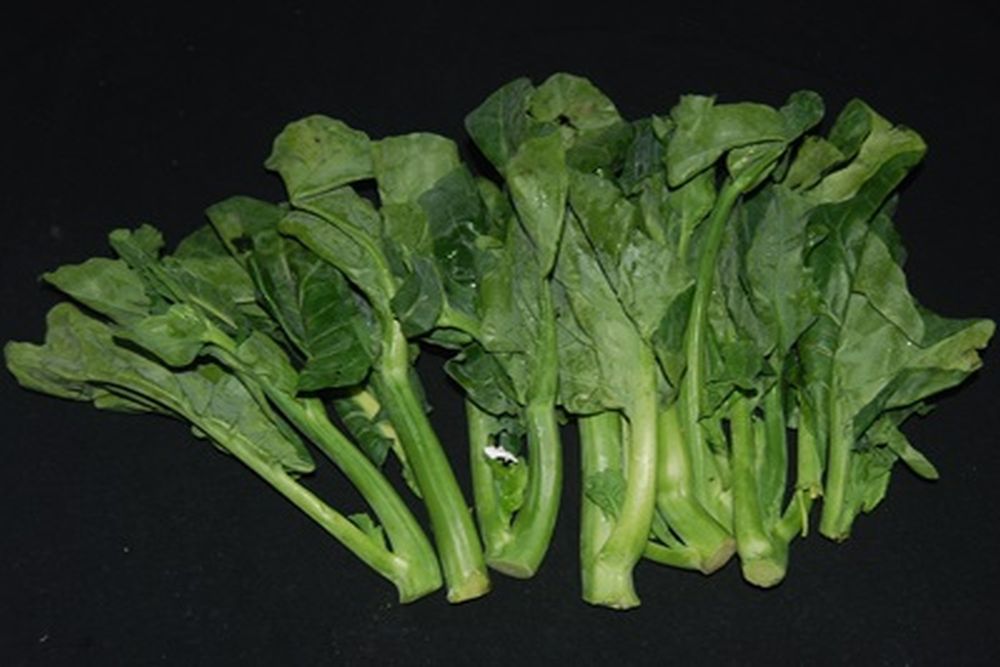 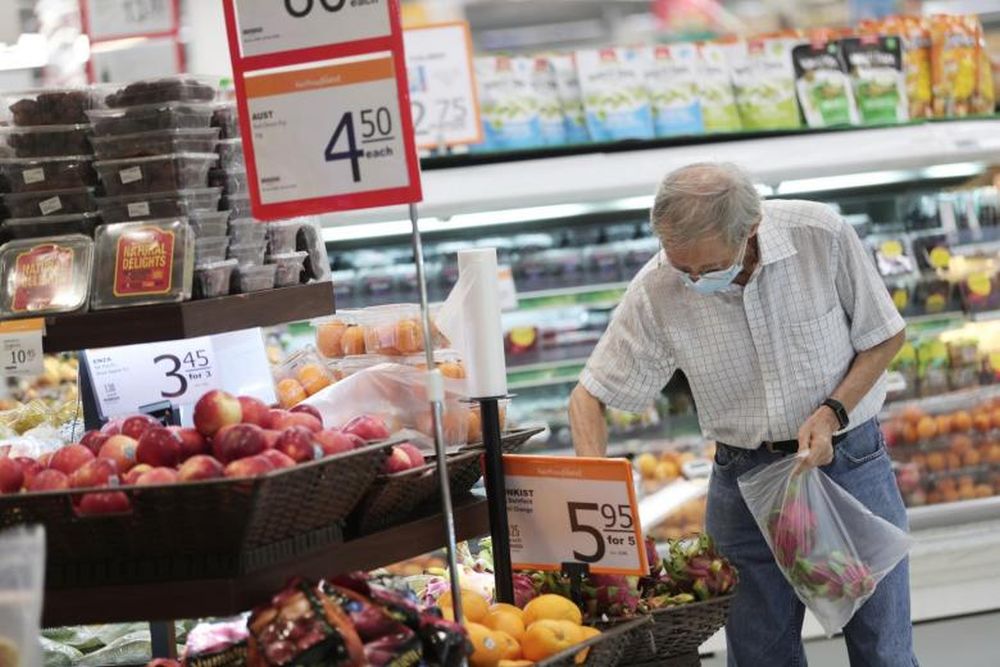 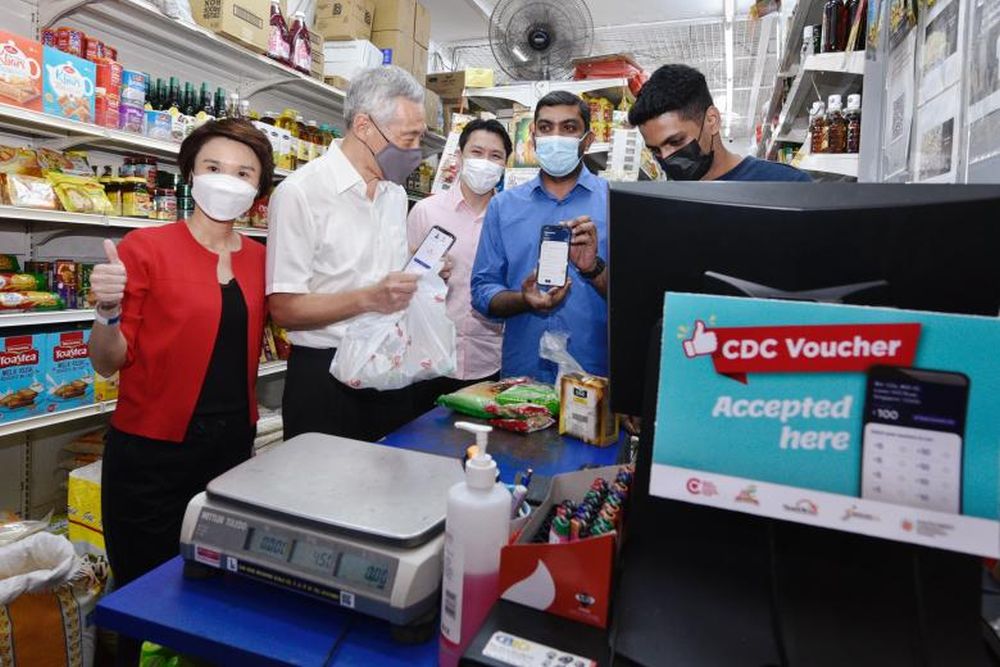