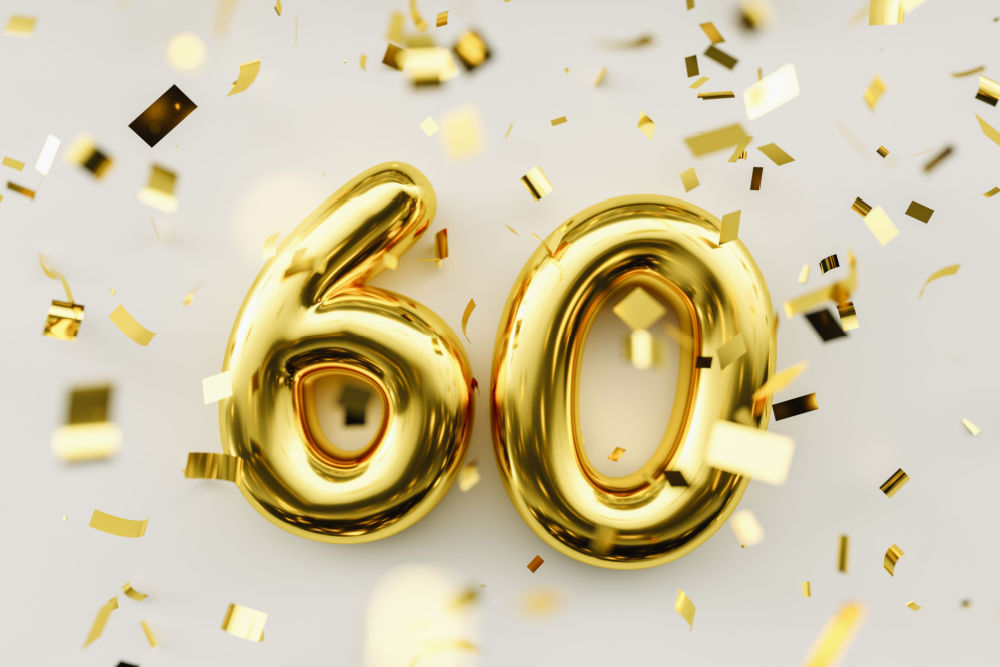 I’m sitting in a small Indian hospital in mid-October and vomiting into a bag. The overworked doctor is ignoring me but he’s only obeying history from Napoleonic times. By the triage guidelines set down during war by French doctor Dominique-Jean Larrey in the 1790s, I don’t matter. There’s a lady hit by a scooter and a man holding his chest. Throwing up is inconsequential.

There is, of course, a pathetic card I can play. I was then a week from 60 and maybe I could have waved this fact around and sagged and gasped like a Bollywood hero commencing a 10-minute dying scene. But in this chamber, my age and my rank (almost senior citizen) was irrelevant.

It was a beautiful compliment.

Since I turned 60, people have been more captivated by my arrival at this place than me. Age fascinates folks and “old” terrifies them as if it’s an infectious disease. It is, I promise you’ll get it. And so who cares if I might have been running up slopes in Goa last month, I’m also in concession-card, early-vaccine, “take this seat, uncle” territory. Thanks kid, I can stand.

Sixty could be the guy flying you to Europe, cutting into your heart and defending you in court, but we’re now roughly shoved into a new statistical group. The lady downstairs, KL, who sweetly calls me “young”, is 64 and says “people look at you differently”. In every way. You can see them counting your wrinkles and asking where your hair went. What, never heard of the beauty within?

Sixty is first, before anything else, a privilege. If you’re lucky, you’ll get here, for already there are those we know who have fallen before it. The burial ground is no longer a stranger. In Somalia, life expectancy at birth – according to World Bank data – is 58 and in Singapore it is 84. Where you’re born is chance and gift.

When I was born Muhammad Ali was still Cassius Clay and Neil Armstrong was an unknown test pilot who’d decided to join the space programme. The things I’ve seen and am grateful for. We might be slower gunfighters in technological battles, but we can quote from Mahatma Gandhi and remember Peggy Noonan’s masterful speech written for Ronald Reagan on the 40th anniversary of D-Day in 1984.

Sixty isn’t the new 50. Please don’t say that, it’s just glib and ageing isn’t. It’s time trickling on and there is no dam. Unseen fears brush against us like tendrils on a dark, forest path. Blood pressure, cholesterol, divorce, mutinous knees, savings. But we’re like athletes, really, because no one pushes like us. We hike past discomfort and trek past fear and shoulder through vulnerability. Sixty might be the end of some things but it’s the beginning of bravery.

We know ageing intimately and what’s before us because we’re part-time carers for our 80-plus parents. We know air mattresses, catheters and feeding tubes. We’ve shopped for urine bags, walking aids and keep Atul Gawande on our bedside tables. He’s a mere 56 but we make exceptions for the exceptional.

Sixty is a triumph because even as eyesight dims we see better. We comprehend the ties between love and duty. We can spot the shallow from a distance and know the weight of compassion. We feel profoundly the tethers of family and appreciate the finiteness of life. We are also always more than we look.

My mother, 89, tells me once that she is not only what people see. Not just old, lined, ancient. She is also, inside her, the 10-year-old giggling girl, the literature student, the young woman who fell in love, the person who went to work. She is, she explained, all those people. We understand now because we carry all those different versions of ourselves with us, too.

Sixty is a scrap, for some it’s the start of a fearful struggle. Life is never equally kind, each one’s unfolding like a long scroll carrying a unique story. I’m not who I was and I’m grateful for it. Sameness is never better, unless it’s Bruce Springsteen on the speaker. We surrender some parts of ourselves, but acquire others. The body is less elastic but the brain soaked in experience. I came back from India with 12 books and they sit on my table as reassurance. Wisdom is like a torch on an inky night and knowledge is our armour.

We’ve changed and we must. We play, wince and curse as a ligament pulls: “Oh, you decrepit b******.” We’re familiar with loss, fear irrelevance and yet attune ourselves to its inevitability. We flirt with Twitter and yet it’s James Baldwin we agree with: “Talent is insignificant. I know a lot of talented ruins. Beyond talent lie all the usual words: discipline, love, luck, but most of all endurance.”

We get enslaved by routine, count consequence carefully and hold too tightly onto control. Relax, we tell ourselves. Meditate, we promise. Our instinct says leap over the fence but our bones start a resistance movement. Caution wrestles spontaneity to the ground.

Sixty, or thereabouts, is about acceptance. Clocks don’t wind back. Hair goes grey. Colouring it changes nothing. Youth skips away like a stone over water. Ageing has only as much terror as you bring to it and it’s best when it’s owned. The actress Frances McDormand said it beautifully when she told The New York Times in 2014 that looking old should be a signal “that you are someone who, beneath that white hair, has a card catalogue of valuable information”.

Sixty is freeing because we don’t care any more what you think of us. We’ve made peace with our flaws and have fine people in our corner. Michelle Yeoh is 60, Amitav Ghosh 66, and Bono 62. The World Health Organisation insists “by 2030, one in six people in the world will be aged 60 years or over” and so, remember, don’t mess with us for there are a lot of us.

Sixty is the continuation of our education. It’s time to let go of pettiness. To blot the stain of spreading anxiety. To not open every dinner conversation with cholesterol numbers. To ask ourselves, “Are we truly good people?” To not be rigid and ensure our positions don’t harden like our arteries. To fight for a planet we have ruined for our grandchildren. To defend democracy and flatten bigots.

There are so many battles and enough time. These are only the first days of winter. Of this year and our lives. 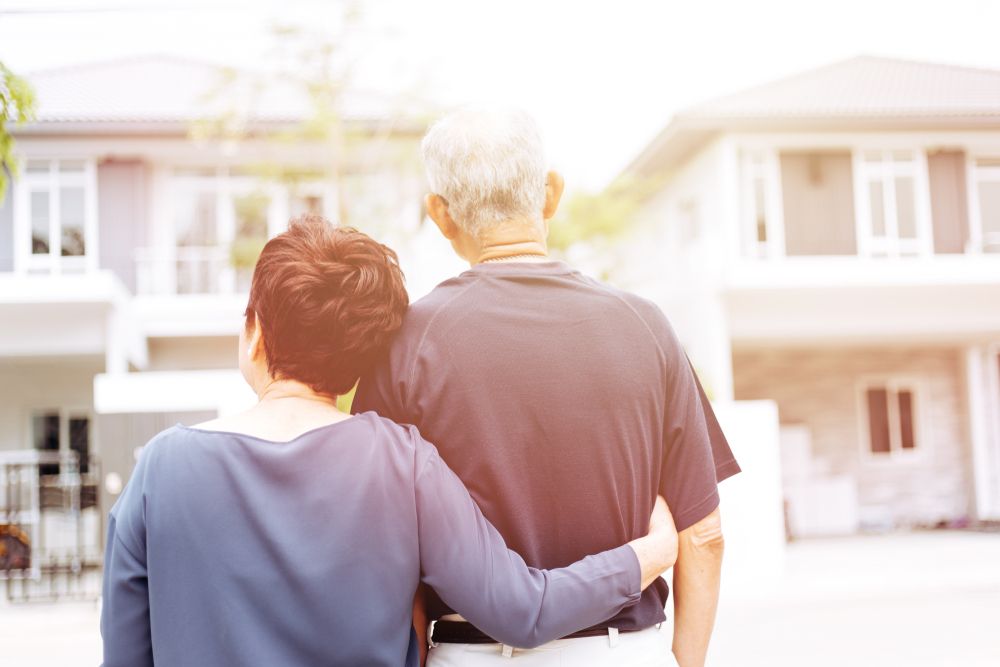 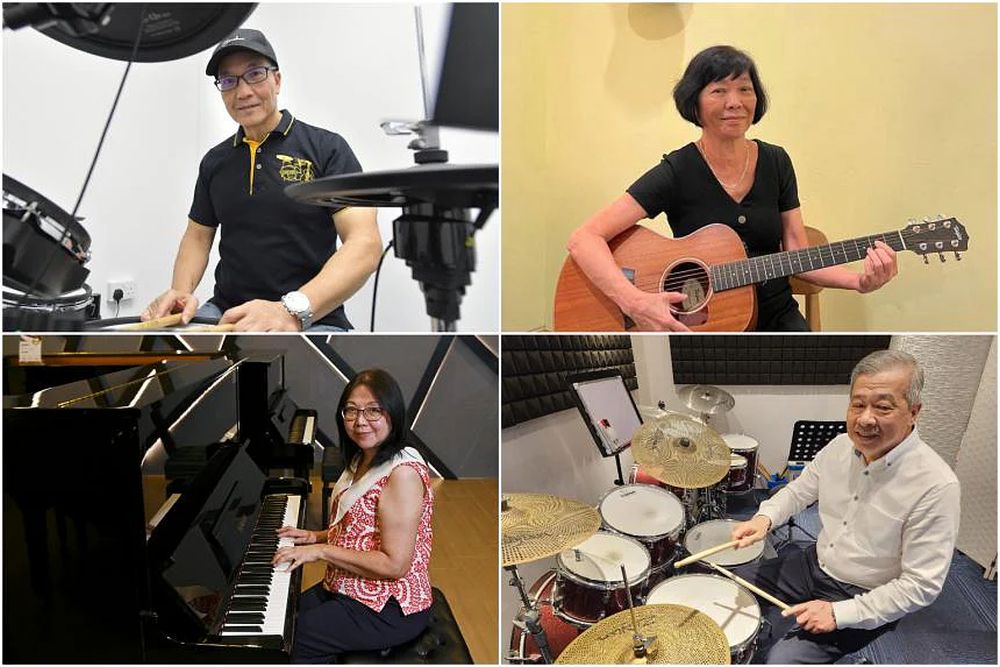 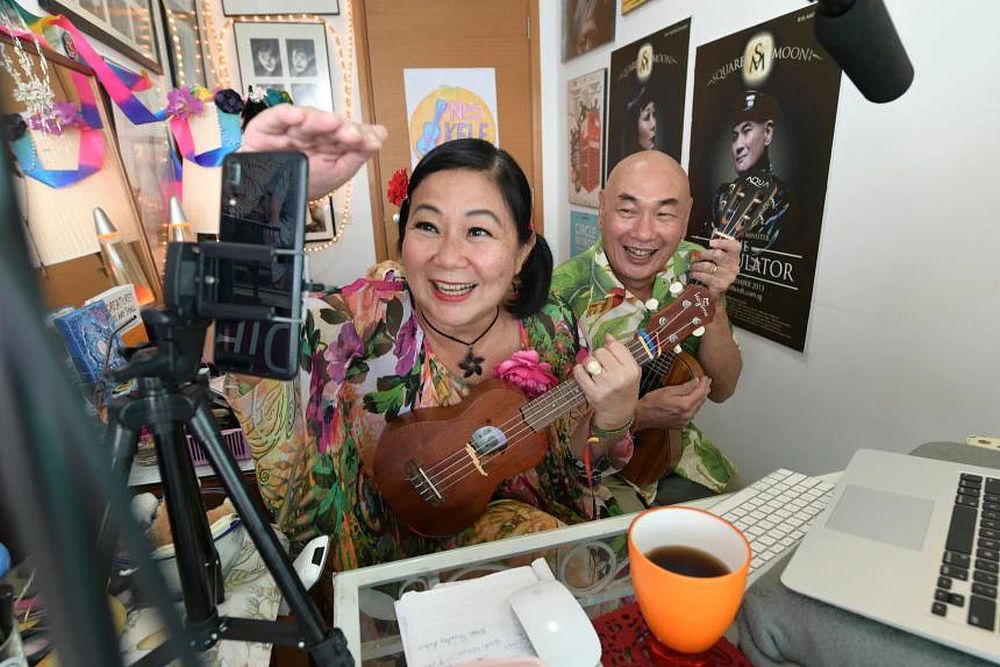