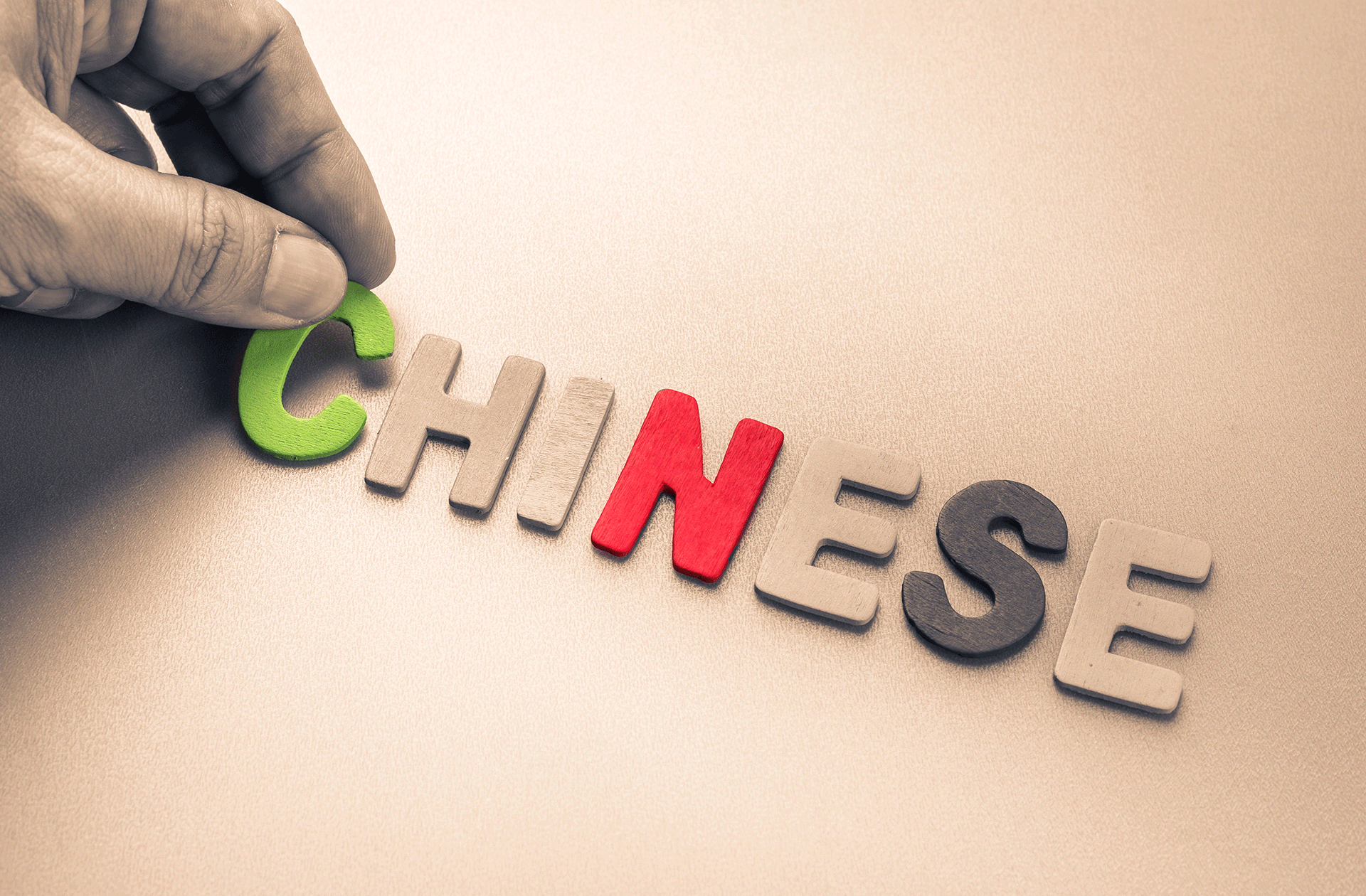 How to start an Online Business (Level 1)