What are the health risks of extreme heat? 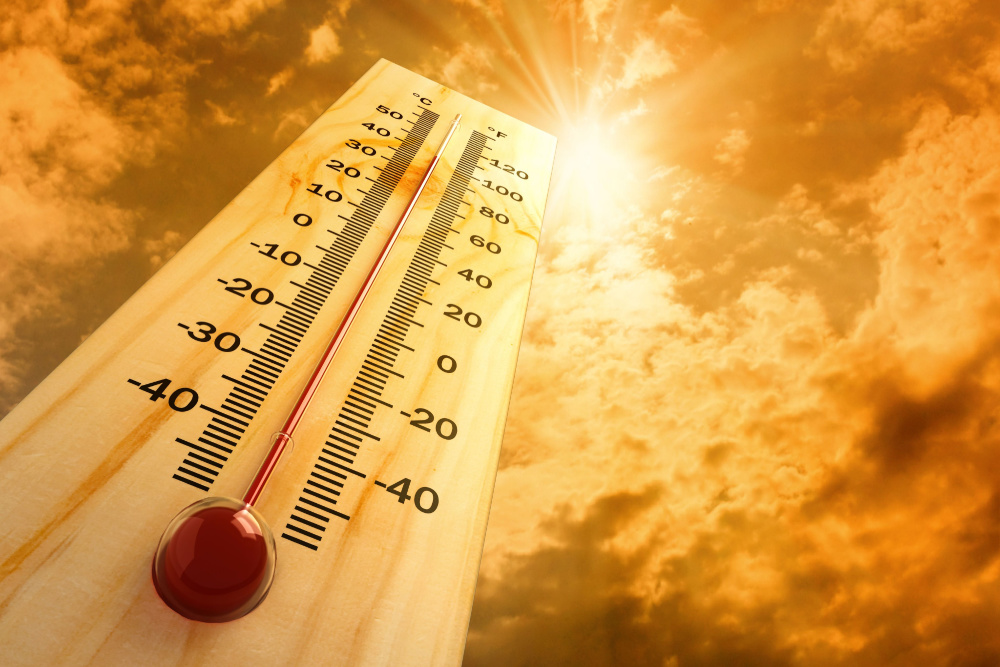 LONDON (REUTERS) - Europe is sweltering under a record-breaking heatwave, with a number of governments issuing health emergency alerts.

WHAT ARE THE RISKS?

Heat affects health in a number of ways.

Heat exhaustion, which can include dizziness, headaches, shaking and thirst, can affect anyone, and is not usually serious, providing the person cools down within 30 minutes.

The more serious version is heatstroke, when the body's core temperature goes above 40.6 deg C. It is a medical emergency and can lead to long-term organ damage and death. Symptoms include rapid breathing, confusion or seizures, and nausea.

WHO IS AT RISK?

Some people are more vulnerable, including young babies and older people, as well as people who have to stay active or are more exposed, such as homeless people.

Existing conditions, including respiratory and cardiovascular diseases, as well as diabetes, can also heighten risk - and be exacerbated by heat.

"When you see a hot day such as today, there is likely to be a spike in mortality in all of these disease groups," said Dr Shakoor Hajat, an environmental epidemiologist at the London School of Hygiene and Tropical Medicine.

Globally, just under half a million deaths a year are estimated to be due to excess heat, according to a study last year in The Lancet, although data is lacking from many low-income countries. Far more die of cold, but that is forecast to change, the researchers said.

Heat also can lead to low birth weight and premature birth for pregnant women and babies, a number of studies have shown.

There are less obvious risks, too. Professor Lawrence Wainwright, an environment lecturer at the University of Oxford, said suicide rates and mental health problems often rise during heatwaves.

Scientists said that there was no evidence yet of any impact on Covid-19 or long Covid patients.

Experts say more deaths occur earlier in the summer, when people's bodies have not had chance to acclimatise.

Location matters, too; people are at higher risk in places where they are not used to such heat, including in parts of Europe.

However, there are limits, and people all around the world are at risk in extremely hot weather caused by climate change, particularly people who have to continue to work in physical jobs, for example.

"In all of the places I've seen in the world that we have data, there's an increase in mortality risk when people are exposed to high temperatures," said Dr Eunice Lo, a climate scientist at the University of Bristol, in western England.

WHAT YOU CAN DO

A number of European public health agencies have issued advice on keeping cool, including avoiding exertion where possible and staying hydrated.

Heatstroke is a medical emergency and requires immediate medical attention.

They also advise checking in on the vulnerable. In the European heatwave in 2003, when more than 20,000 people are thought to have died, many of them were older and isolated. 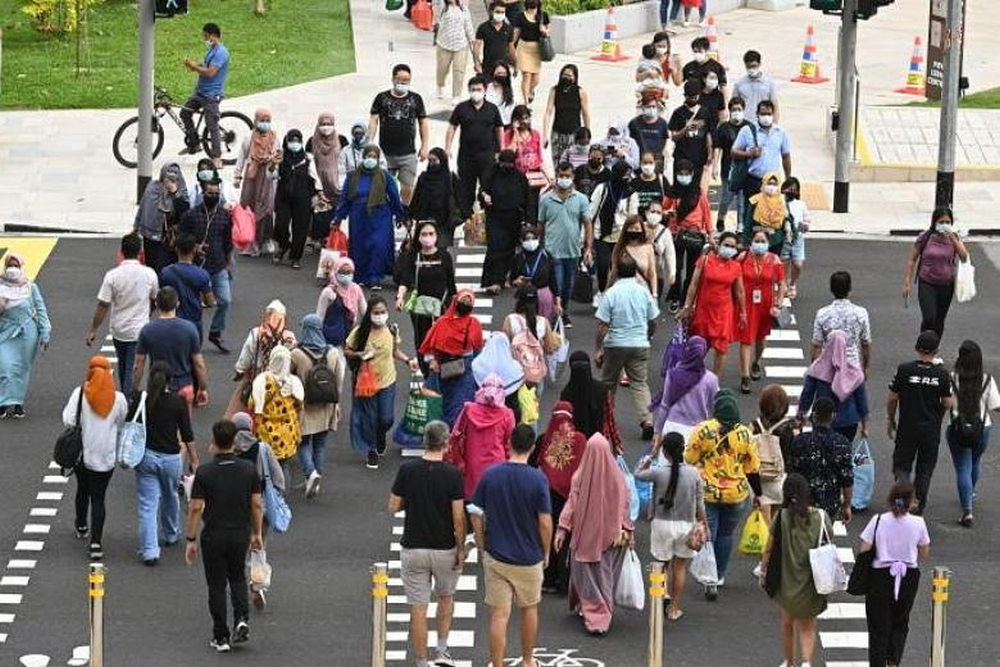 Those vaccinated and got infected this year less likely to develop long Covid: NCID 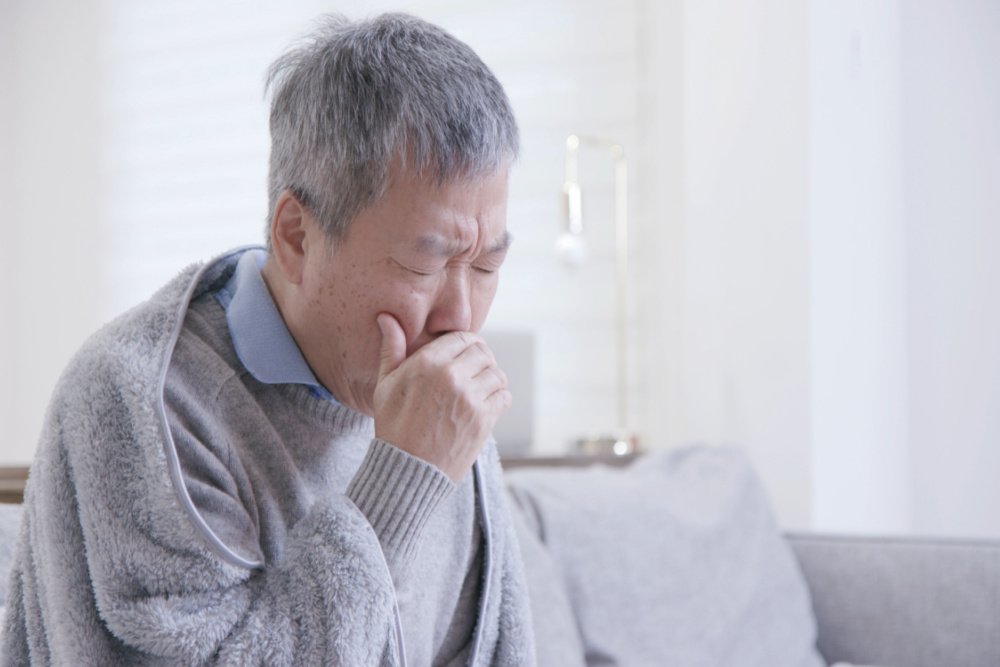 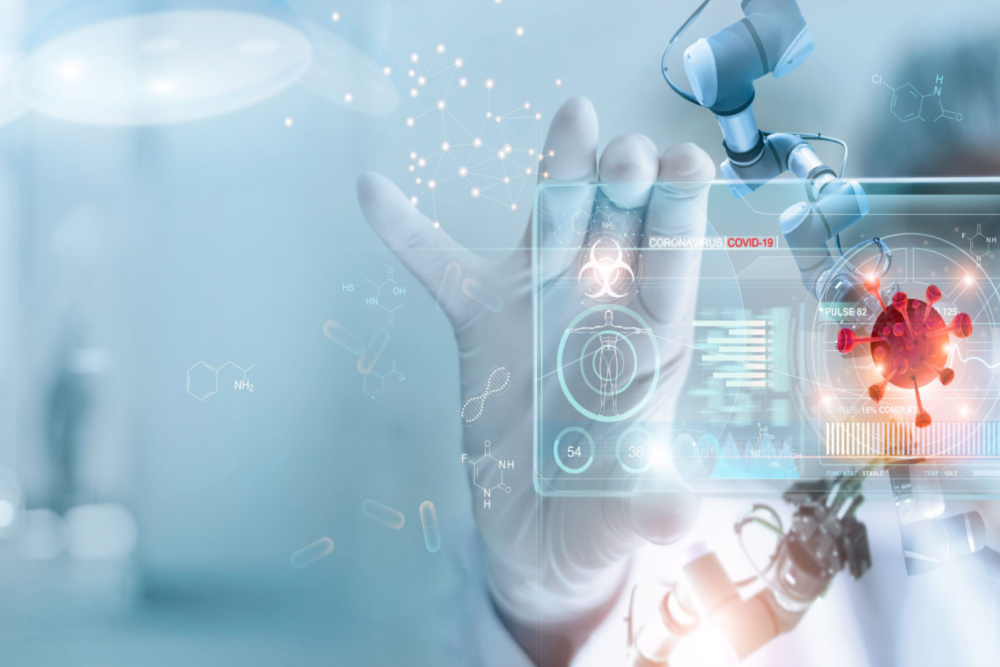 Do the new Omicron sub-variants lead to more severe infections?