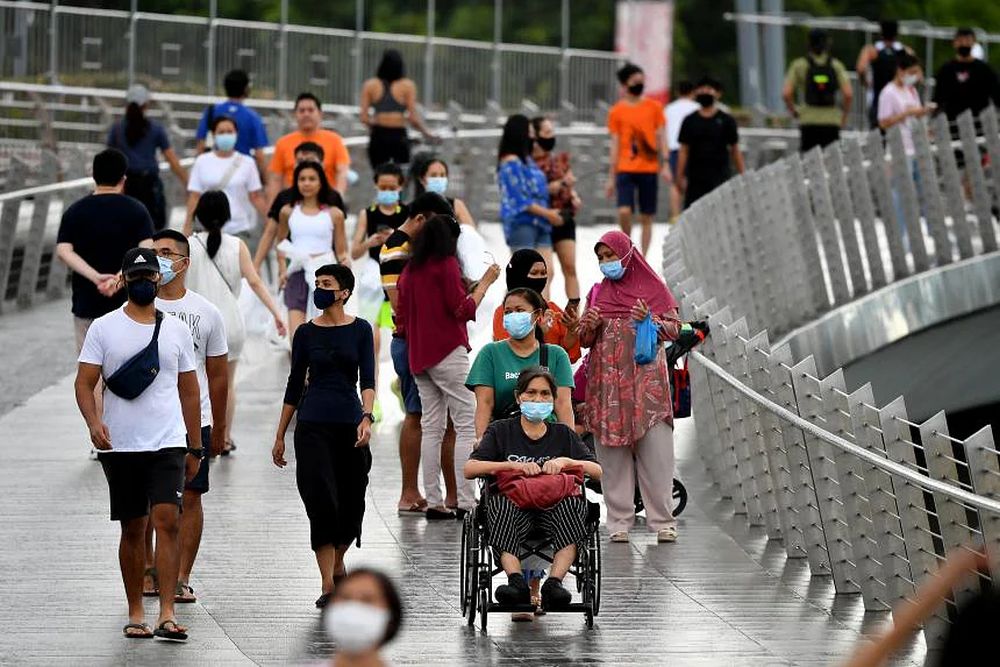 SINGAPORE – Concerns over job security and competition and whether they can stay ahead of healthcare costs are the top two issues on Singaporeans’ minds amid an ongoing national engagement exercise.

The Straits Times commissioned an online survey that was conducted by consumer research firm Milieu Insight.

Singaporeans were asked in the poll to articulate their top concerns in the six areas along which the 4G leadership has organised the Forward Singapore exercise to build a fairer and more inclusive society.

The area of economy and jobs was flagged by eight in 10 respondents, while three-quarters chose health and social support. Two-thirds of those surveyed chose home and living environment.

In contrast, the remaining three areas – education and lifelong learning, environment and fiscal sustainability, and the Singapore identity – were picked by less than half of respondents as areas of concern.

Concerns over the economy and jobs was the category most chosen in all age groups except those 55 and above, for which health and social support ranked first.

After jobs, younger respondents between 16 and 34 were more likely to pick home and living environment as their next concern, while the remaining age groups ranked health and social support more highly.

Parents and those with elderly dependants chose health and social support as their top concern, while those with no children overwhelmingly said the economy and jobs were top of mind.

The survey of 1,000 Singaporeans and permanent residents was conducted online in September.

National University of Singapore sociologist Tan Ern Ser said it was understandable that cost of living and jobs are uppermost on Singaporeans’ minds, as people were looking forward to post-pandemic recovery but have since had to face serious inflation that showed no sign of relenting, eroding their pay cheques. Bread and butter issues will always remain salient, as observed in previous general elections, he added.

She also noted that with Singapore’s ageing population – about one in four citizens will be aged 65 and above by 2030 – the coming years will see greater healthcare spending, which ties in to the greater concern among those who are older.

The survey also found that on the topic of economy and jobs, Singaporeans were split on the statement: “Singapore has struck the right balance in bringing in foreign workers and protecting local jobs.”

About 40 per cent agreed, while 44 per cent disagreed and the rest said they did not know enough to answer. The survey also found that younger respondents were more likely to agree that Singapore had found the right balance, but this number slid with age.

Two-thirds of respondents felt their take-home pay was able to sufficiently support their expenses in Singapore, with older respondents likely to feel this way.

However, NUS College vice-dean of special programmes and sociologist Daniel Goh cautioned against reducing concerns to just categories like “bread and butter” or “cost of living”.

Using a lens of material concerns versus the desire for non-material attainments, such as greater equality and environmentalism, is outdated as all these concerns are jointly crucial, he said.

The former Workers’ Party Non-Constituency MP added: “Forward Singapore is on the right track identifying these as equally important pillars for our nation going forward.”

Concerns shift depending on the situation when people are surveyed, he noted, which is why economy and jobs as well as health and social support top the list, given the current global environment.

Pointing to the Singapore identity being at the bottom of the list, he suggested that this might be because related issues were addressed during SG50, the Singapore Bicentennial as well as recent debates about racism and the need to affirm multiculturalism.

He added: “It doesn’t mean we should discount it. It will resurface as an issue in another form in years to come; it always does.”

About six in 10 agreed that the country is moving quickly enough towards becoming a sustainable nation, such as in cutting carbon emissions, and that Singaporeans are united and have a strong sense of responsibility towards one another. 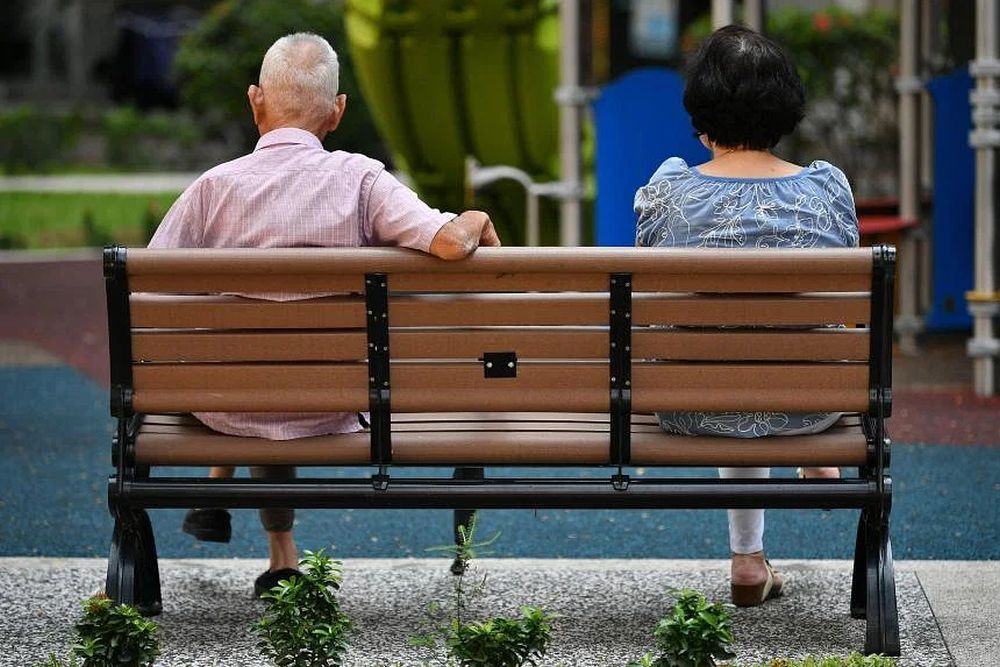 How Singapore is tackling the challenge of an ageing population 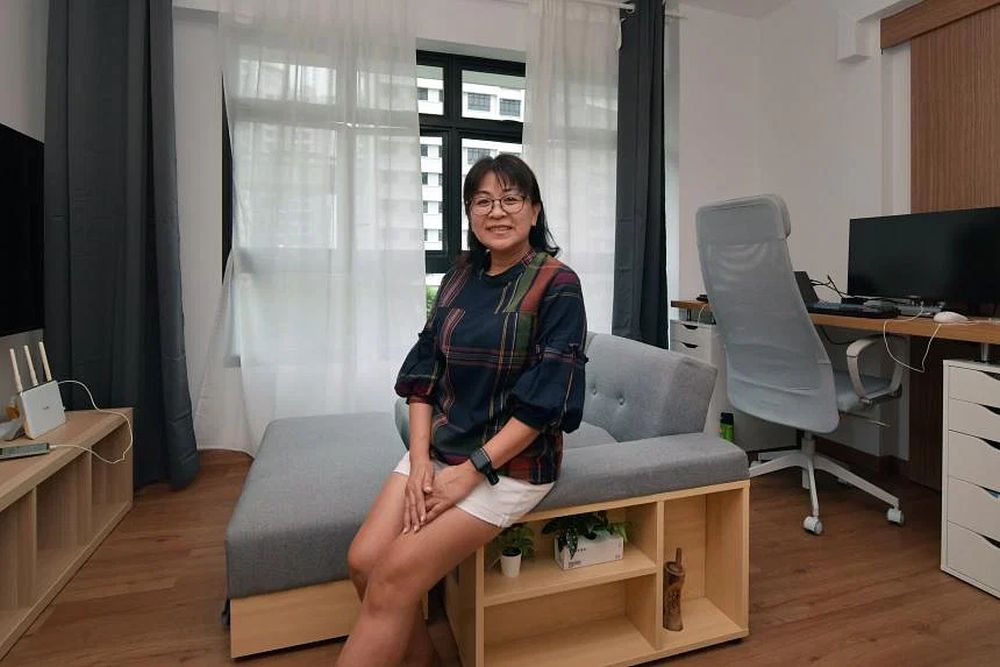 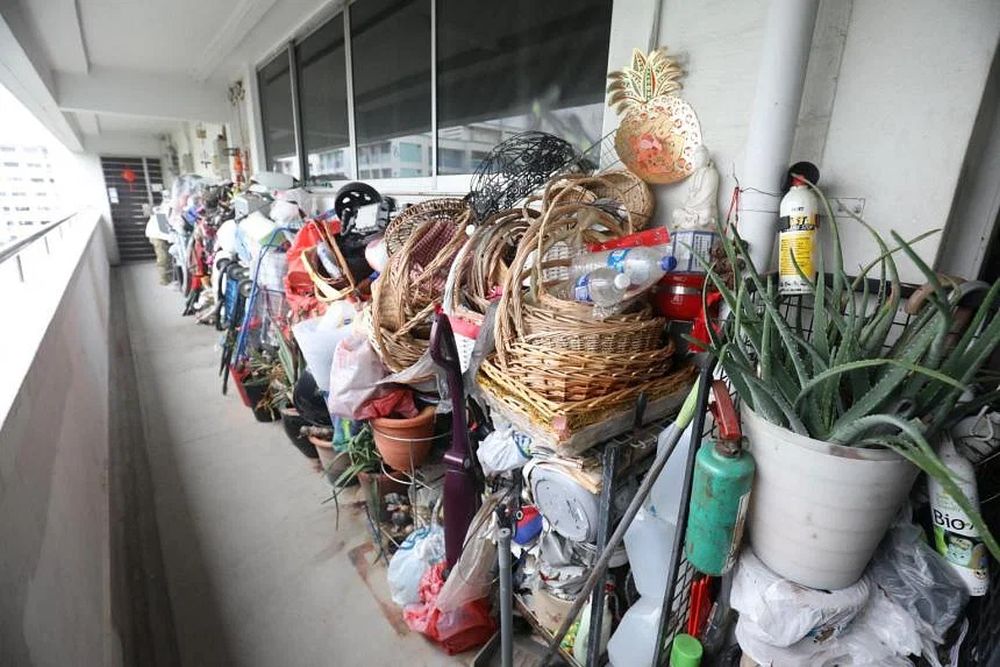 askST: What can I do if my neighbour is a hoarder and clutters up the common corridor?